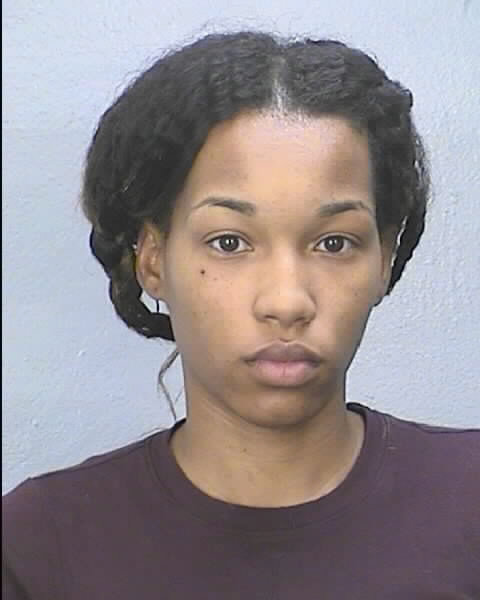 Newport News, Va. – Newport News Sheriff’s Deputies arrested three people on Friday for smuggling a cell phone into the jail for an inmate.

Deputies made the arrests after acting on a tip they received on May 15th.

The Sheriff’s Department has not said how the individuals smuggled the phone to the inmate.

Both have had felony charges placed against them, of providing a cell phone to an incarcerated person and conspiracy.

Inmate Anthony D. Carey, 25, is charged with being a prisoner in possession of a cell phone and conspiracy. Both are felony charges. He remains in the Newport News City Jail where he is currently serving time on a forgery conviction.