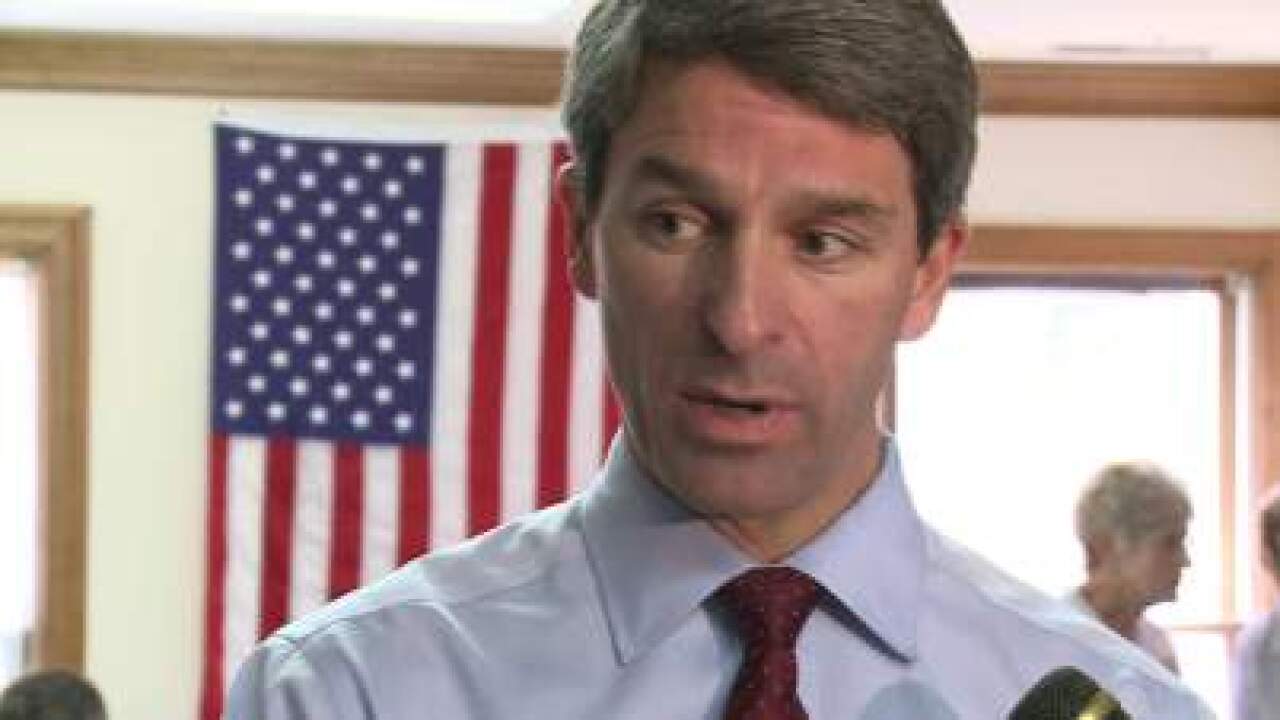 Attorney General Ken Cuccinelli’s office says an open government law does not apply to their own department.

That message comes in response to requests for public records connected with Star Scientific, whose CEO gave $35,000 in gifts to Cuccinelli and Gov. Bob McDonnell.

The office says the Freedom of Information Act doesn’t apply to it because the office is established by the Virginia Constitution and is not therefore a “public body” as defined by the act, according to the Roanoke Times.

Star Scientific’s CEO Jonnie Williams gave the gifts to Cuccinelli and McDonnell after their election, and also gave $79,000 to McDonnell’s political action committee after the election.

Cuccinelli has said he never discussed a lawsuit the company filed in 2011 with Williams, and that he was not aware of the lawsuit when he purchased $10,000 in stock two years after the state’s only, perfunctory reply to the suit.

Spokespeople for his office and his gubernatorial campaign have repeatedly declined to respond when asked whether he had ever discussed the issue with Williams before the lawsuit.

They have also declined to respond when asked whether Cuccinelli was aware of Star’s repeated disclosure since 2005 of its intent to take legal action against the state if it couldn’t convince officials to reverse their assessment that it owed the taxes.

Read more at the Roanoke Times.