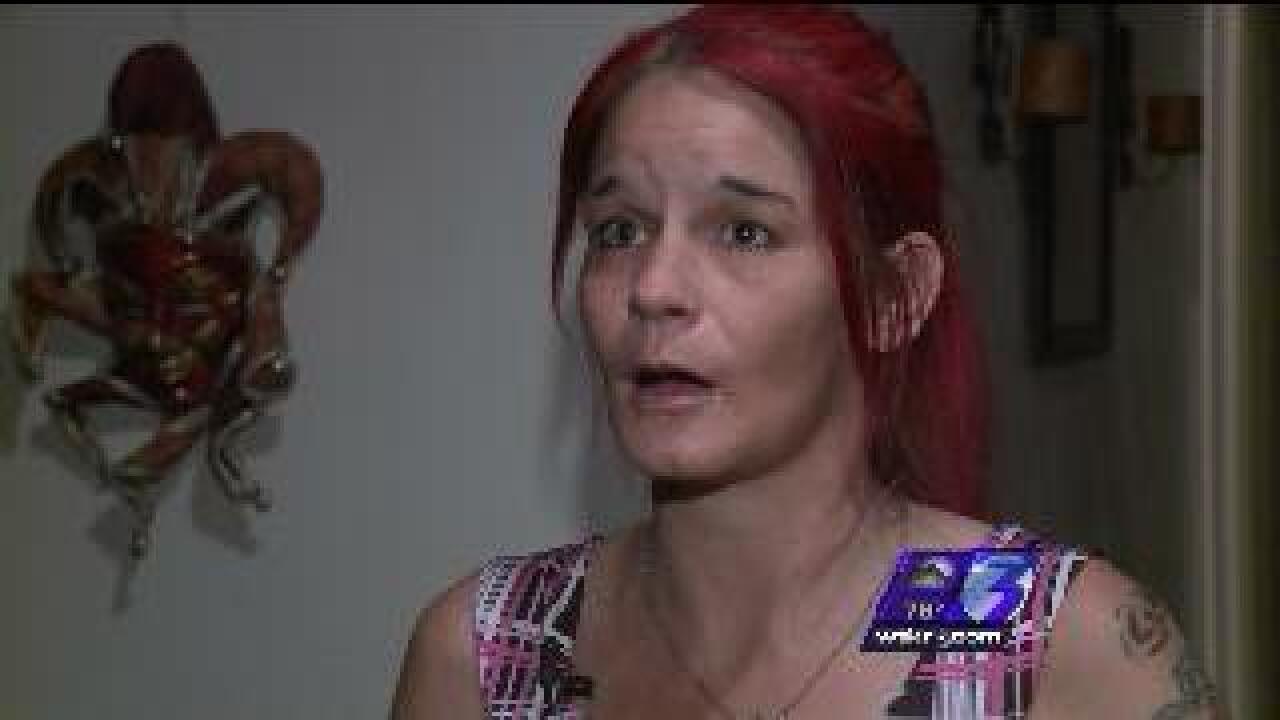 Suffolk, Va. - A Suffolk mother will spend a month in jail for mooning a bus full of her son’s classmates after an argument with the bus driver.

That mother, Lisa Marie Grant, now faces jail time even though the indecent exposure charges connected to mooning the school bus full of kids was dropped.

NewsChannel 3 spoke with Grant who denies she mooned the bus. She admitted to having words with the bus driver. Grant says she just wanted to talk, not embarrass her children.

“I was just shocked. I didn’t want her to get on the bus. She was acting wild!” says bus driver Melba Osborne.

The incident happened back in November. Osborne told NewsChannel 3 she had disciplined Lisa Grant’s son after he was hitting other students and skipping seats.

The next morning when Osborne, driving a bus full of children, got to the boy’s bus stop, Grant approached her and tried to stop the bus from leaving.

“I shut the door on her. Then she just spread her arms in front of the bus acting like she was an angel, wouldn’t move,” Osborne says.

“She turned around, pulled her pants down, her underclothes down, bent over and told me to kiss her behind,” says Osborne.

And it didn’t stop there.

According to the arrest warrant, she then lifted up her shirt and bra.

Neighbors say that while this all happened at the bus stop, Grant's middle school son and very young daughter were standing off to the side holding hands, watching their mother as she pulled down her pants and lifted up her shirt.

“It was totally inappropriate. What parent would stand there and pull their pants and panties down with their 14-year-old child standing beside them? It was ridiculous,” Osborne says.

Grant was found guilty on Tuesday of disorderly conduct but not indecent exposure. She was sentenced to six months in prison with five of those months suspended.

As for Grant’s son, Osborne says he no longer rides the bus and that his mother now drives him to school.