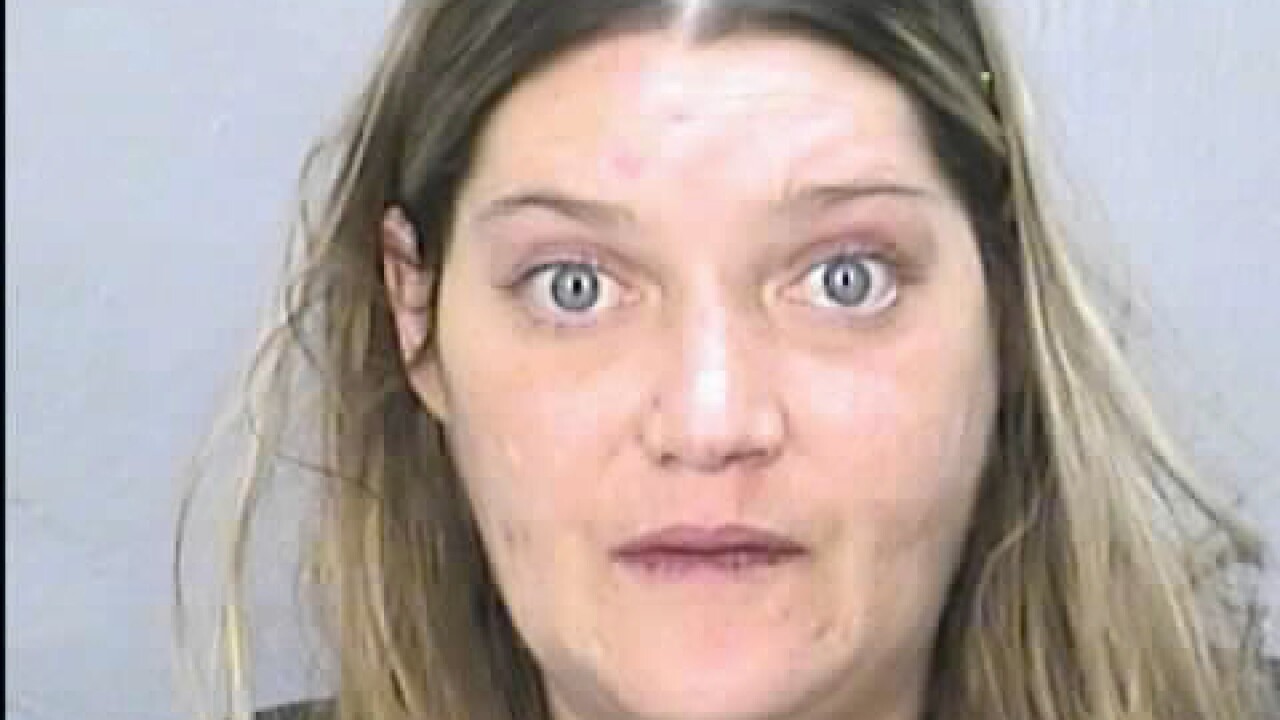 Newport News, Va. - A Newport News woman faces multiple DUI charges after she crashed into a home, killing a man and injuring his wife as they stood in their kitchen.

38-year-old Jennifer Mangum is charged with DUI, Reckless Driving, DUI Maiming and DUI Manslaughter in the crash at the home in the 2200 block of Timberneck Lane in the Kiln Creek area.

It happened at 3:44 p.m. Monday, May 27, 2013. Neighbors who came to the rescue said 75-year-old Charles Stitt, Sr. was pinned between a wall and their kitchen table

At 7:15 p.m. Monday evening, he was pronounced dead as a result of his injuries.

His 72-year-old wife remains in the hospital in stable condition.

Magnum remains in the custody of the Newport News City Jail.