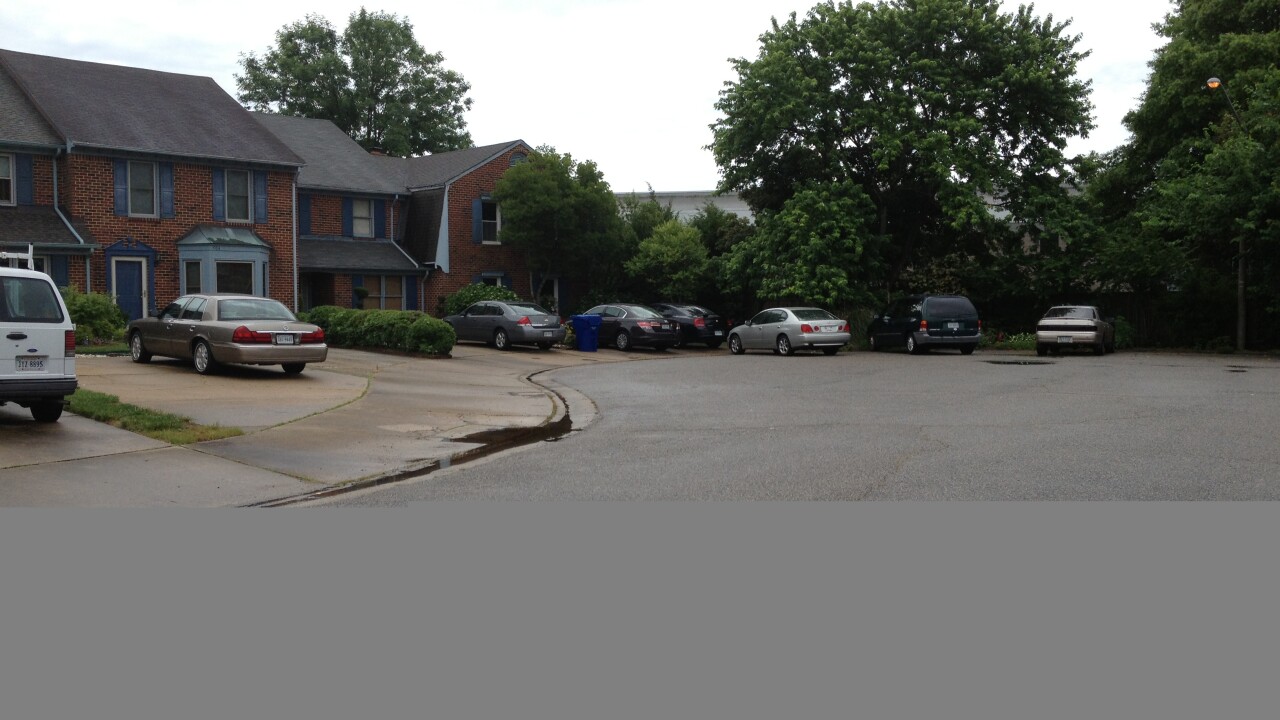 Virginia Beach, Va. - Four people were injured in a shooting at a house party early Sunday morning, according to police.

Police say around 1:00 a.m., officers responded to calls of gunshots fired on Roebling Lane near Wyckoff Drive in the Thalia Wayside section of Virginia Beach.

Police say a man was having a party at his home when six or seven other men tried to get inside unwanted.

When they weren't allowed in, they waited outside.

The suspects had been waiting around for about 20 minutes when people from the party came outside and asked them to leave. That's when the suspects pulled out guns and started shooting.

Someone from the party also pulled out a gun and started shooting back.

While police were at the scene of the shooting, two people who had been shot showed up at Sentara Independence. Their injuries were non-life threatening.

Moments later, a third person who had been shot arrived at Sentara Princess Anne and a fourth person at Sentara Leigh. Their injuries were non-life threatening as well.

Neighbors say they can't believe their cul-de-sac was the scene of a shootout.

"It's very scary and this is the first time it's happened in this area," says Hoa Trane.

No one has been arrested at this time.