Norfolk, Va. - Two people have been arrested following an investigation into a suspected methamphetamine lab in Norfolk, officials tell NewsChannel 3.

The call came in at approximately 2:50 a.m. Monday morning. Crews responded to the 1200 block of West Ocean View Avenue in response to a caller reporting possible narcotics.

Norfolk Fire Department crews were dispatched to the home, and conducted an air screening test. The occupants were detained by police.

Deshaun Jones and his brother Andre Johnson live in the building next door. They say they saw police bring two women and a man out of the apartment. They also saw police removing a white substance in plastic bottles.

"They were in liter bottles. They had some soda bottles. It was a lot of stuff, a lot of different material they had," Deshaun says.

The brothers say they never suspected their neighbor of making meth in his apartment, but they do say whenever they say the man, he did seem paranoid.

"He was always looking over his shoulder, jumpy, jittery, that type of guy," Andre says.

Fitzhugh L. Warren III, 43, was arrested and charged with mixing and distributing meth, three counts of possession with intent to sell or distribute, conspiracy to violate a drug control act, and an offense for the premises being deemed a nuisance.

Ashley Dow, 19, was arrested and charged with possession of meth and conspiracy to distribute meth. 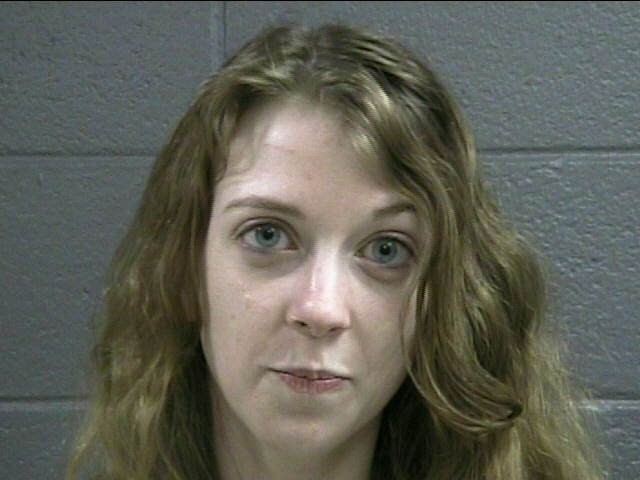