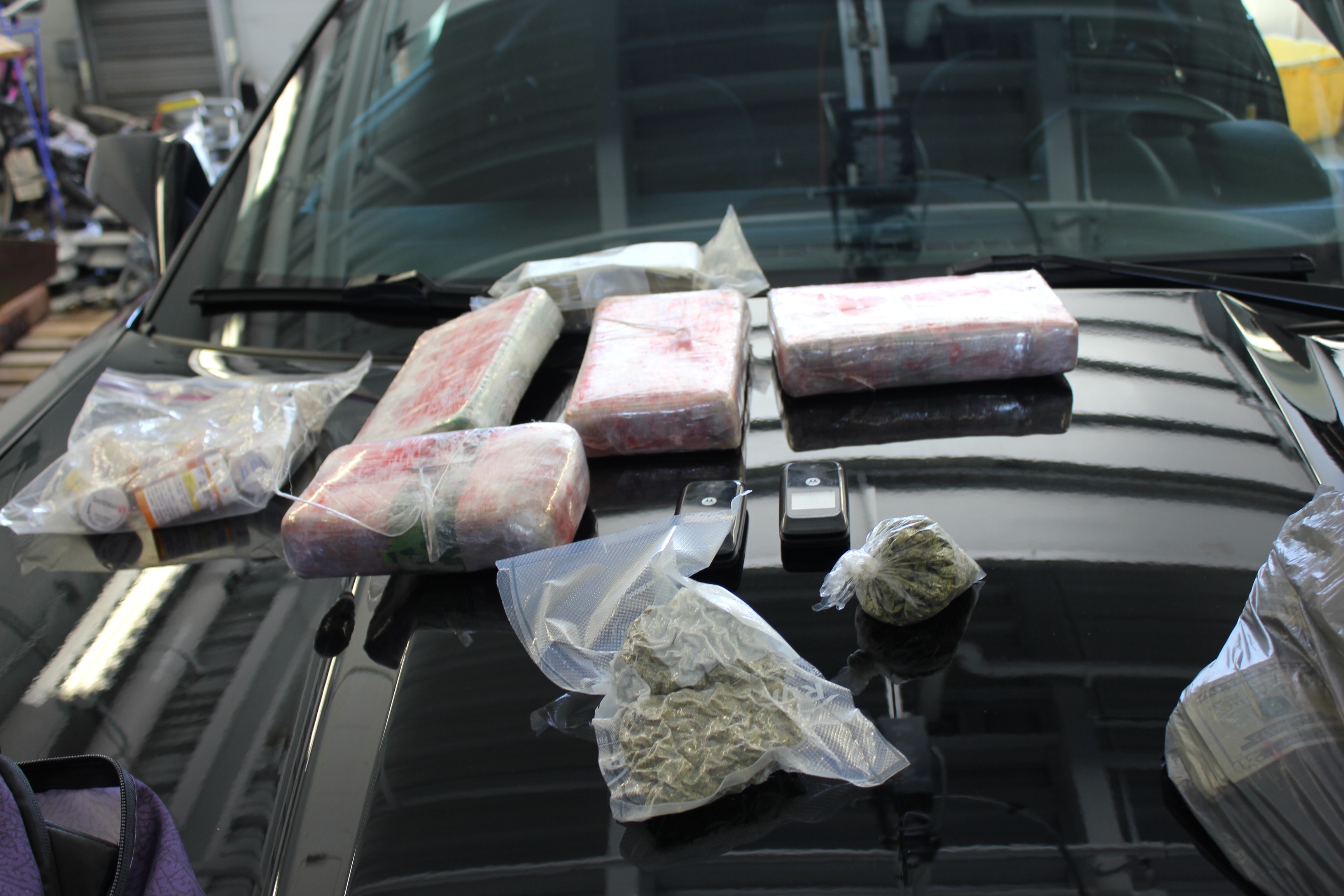 Sheriff’s deputies, and the North Carolina Highway Patrol conducted a traffic stop on a 2010 Chevrolet Camaro driven by 34-year-old Travis Roscoe. The vehicle was driving 116 miles per hour

Roscoe was found with more than four kilograms of cocaine, 146 grams of marijuana, and over $68,000 in cash.

Roscoe was served with arrest warrants for three counts of trafficking cocaine, one count of possession with intent to sell and deliver marijuana, one count of maintaining a place for the storage of a controlled substance and one count of speeding 116 mph in a 70 mph zone.

Roscoe bonded out of jail shortly after his incarceration.