Update: Mr. Roosevelt Foster has been found safe according to the Gloucester County Sheriff’s office. 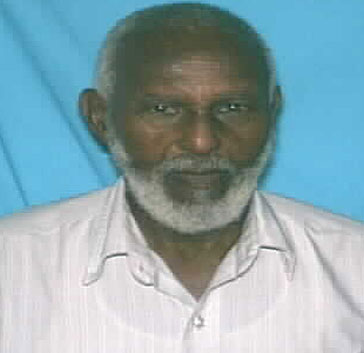 Mr. Foster was last seen at 5:00pm on June 15 and was reported missing the following morning by family members.

Mr. Foster has some health concerns and is believed to be without his medication.

The family also believes Mr. Foster may be suffering from dementia or the early stages of Alzheimer’s.

Uniform Patrol Deputies have searched all locations Mr. Foster is known to frequent, as well as local hospitals, hotels, stores, etc.  They have also distributed Flyers to all open businesses in the county.

Anyone who sees or has any possible information on Mr. Roosevelt’s whereabouts is asked to contact the Gloucester County Sheriff’s Office at 804-693-3890.