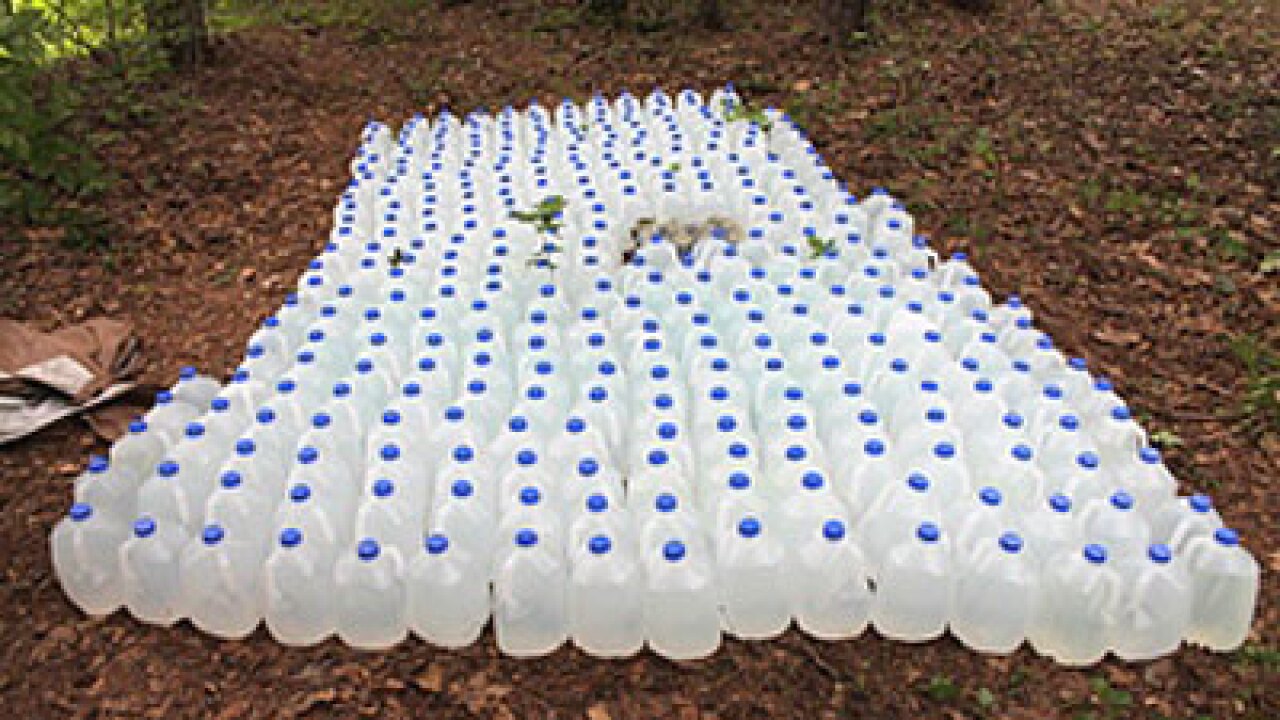 Special agents seized 339 gallons of moonshine, 18 weapons and $617 in cash from the ranch of 63-year-old Ronald Wayne Bray on Monday.

The bust came after a four-month investigation.

“Moonshine isn’t limited to the back woods,” said ABC’s Special Agent in Charge Kyle Blanks. “We’ll continue to follow up on illegal whiskey leads wherever they take us in the commonwealth.”

“The bust was the direct result of information received by our agents,” he said. “Our undercover operatives made numerous buys during the past several months, culminating in today’s enforcement activity.”

The moonshine was packaged in clear one-gallon containers with blue tops, similar to milk jugs. The firearms in Bray’s residence were mainly rifles and shotguns.