Suffolk, Va. - Two people have been arrested after police in Suffolk say they found a two-year-old and a 6-month old living in horrific conditions inside of a camper that was chained and padlocked from the outside.

They were originally called about a fight on June 5th. They say Kimberly Shanqua Shelton assaulted another woman as an initiation into a gang and officials obtained search warrants for the home where Shelton was living on N. Division Street. Once there, they made a shocking discovery.

Officials conducted the search on Tuesday and heard children crying. That's when they realized the two kids were locked inside of the camper. Officers had to force their way inside.

Officials say the conditions inside of the trailer were horrible and they saw dirty diapers, feces and bedding that was soaked in urine.  They say the camper was also infested with fleas and some of the floor boards were rotten.

Police say it appeared that no one changed the kids' diapers for quite some time and the children were covered with bug bites.

The infant was having trouble breathing inside of the camper and both children were taken to Sentara Obici for treatment. There's no word yet on their condition.

Officers say the mother was not there and the children were in the camper alone with the windows closed, no air conditioning and the only electricity that was running to the camper was from a power cord running from the house.

The kids' mother, 23-year-old Jaronda Rena Wilson, came back to the home after going to buy beer police say. She was arrested along with 22-year-old Laron Huston Neal.

They have both been charged with abuse and neglect of children, reckless disregard and cruelty and injuries to children.

The property was condemned and Suffolk Animal Control took custody of a pit bull that was also on the premises.

The kids are now with their grandfather and Child Protective Services is investigating this case. 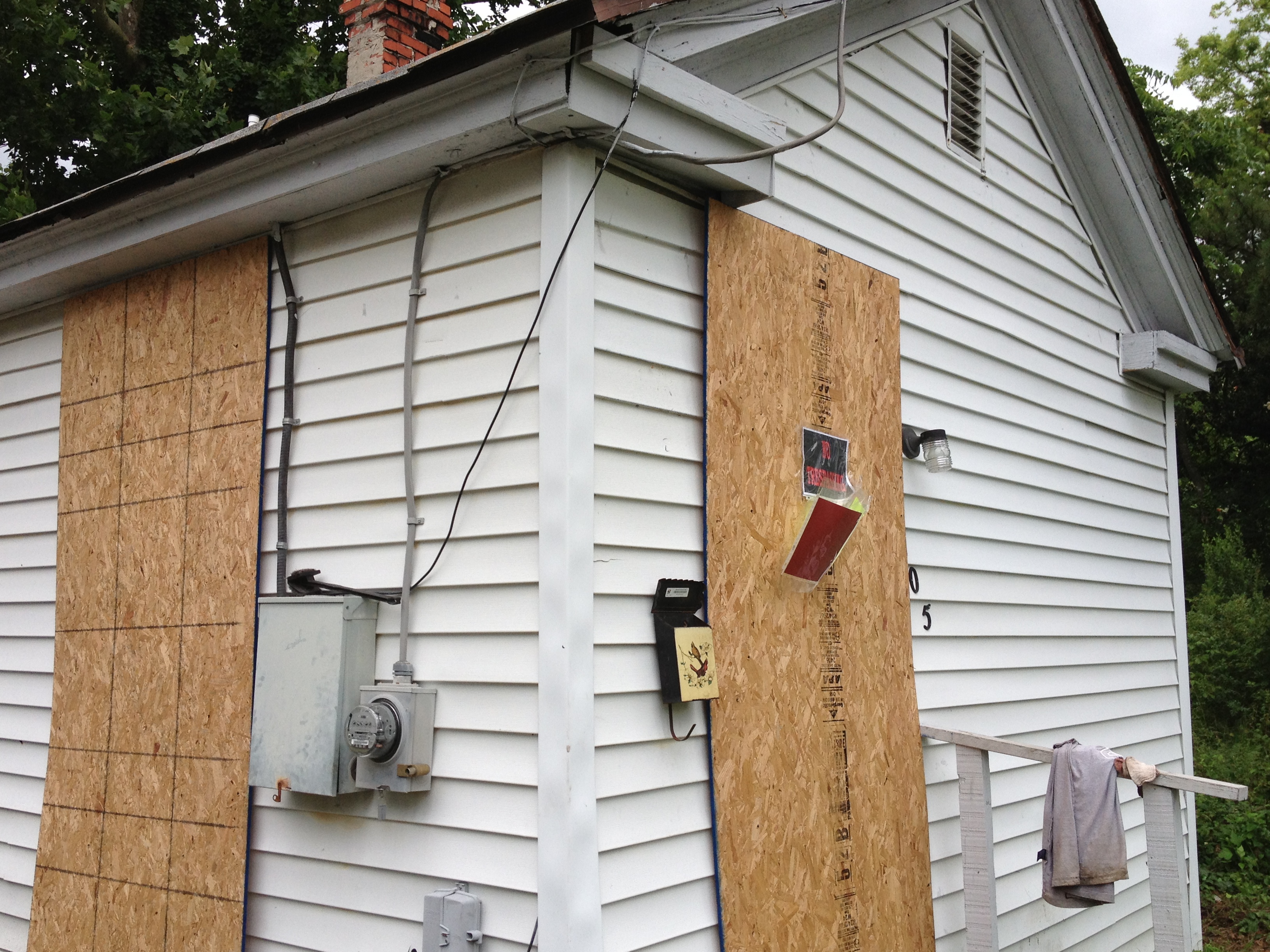