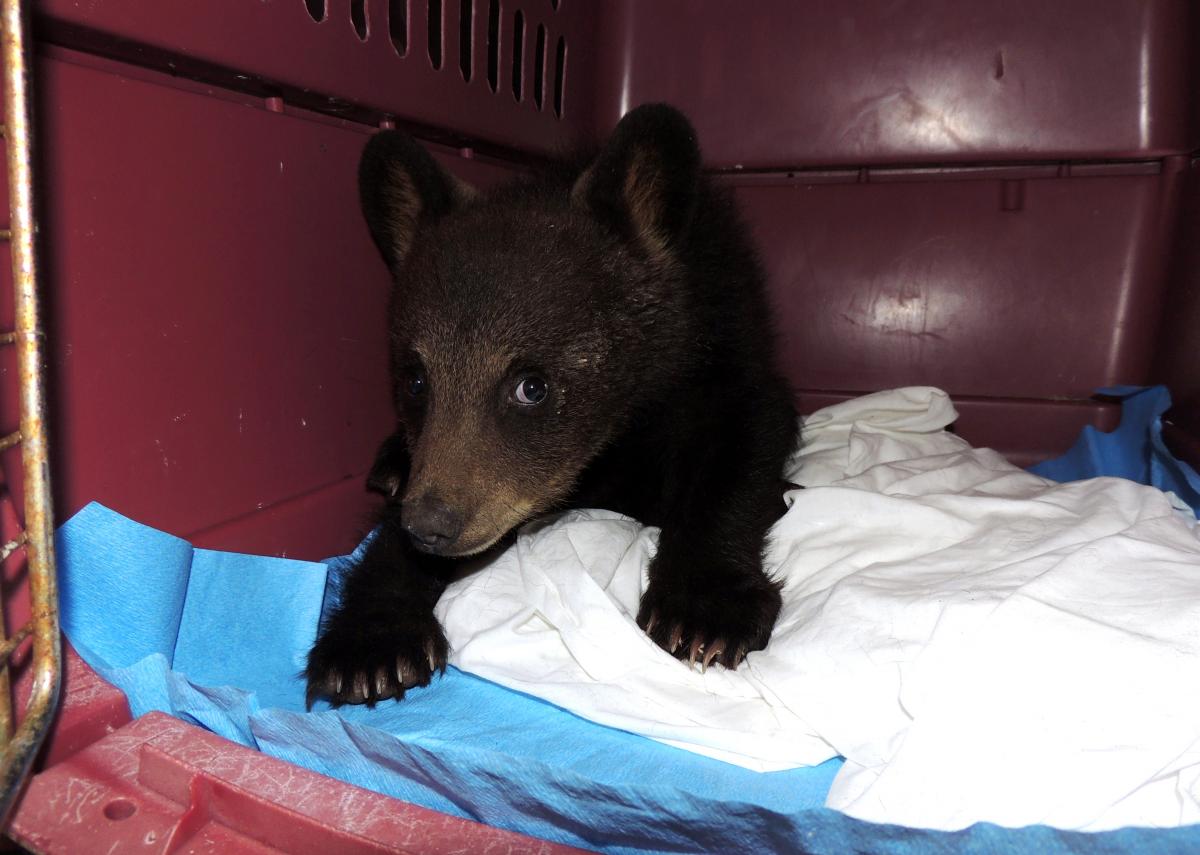 A black bear cub slipped out of its pen on Monday at the Virginia Wildlife Center as workers were coming in. The escaped cub was spotted in a tree where he remained until Wednesday when crews caught up to him.

On the Wildlife Center’s website, they say the cub was hiding behind the door and managed to slip by workers.

Wednesday morning, the center’s veterinary fellow darted the cub and crews were able to retrieve him once he fell asleep and fell out of the tree and into a tarp held by staff members.

They say the cub is doing fine now and was microchipped and placed back in his pen. Once the bear is fully awake, it will reunite with his siblings.

Help bears at VA Wildlife Center get a new home