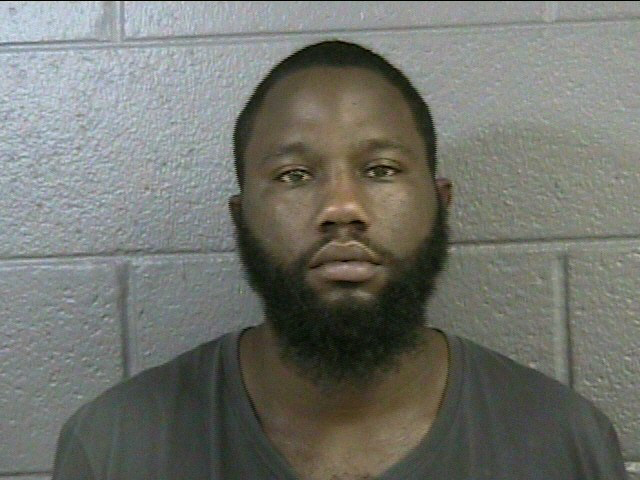 UPDATE: Two more suspects have been identified in connection with this shooting.

Montrel Antonio Beasley has been arrested and charged with possession and transporting a firearm by a convicted felon.

Curtis Leon Williams is currently a fugitive with warrants on file for six counts of malicious wounding, six counts of use of display of a firearm in the commission of a felony, and discharging a firearm at a dwelling house.

Norfolk, Va. – Two men were arrested after six people were shot at a high school graduation party on Tidewater Drive. Police say they are still looking for a third suspect.

Police say the shooting happened in the Lexington Park Apartments around 10:50 p.m. Friday.

A woman who did not want to be identified said little kids play on the playground in the same area where the bullets were fired. She also said her grandchildren who play there were too shaken up to even come outside on Saturday.

“They have been in there ducking most of the day, and they are scared that someone is going to come retaliate for the six people that got shot,” said the woman.

The mother who was throwing the party told Newschannel 3 she did not know the people who police say fired the shots. She said they showed up uninvited and started fighting.

Police say Thornton and another suspect started arguing. Both suspects pulled out a gun and shot at each other. During the exchange of gunfire, police say Roberts also began shooting.

Police say they have leads they are following on the third suspect and additional charges are pending.

Police say all six people who were shot are expected to okay.