Virginia Beach, Va. - Neighbors woke up to Virginia Beach police, fire crews and HAZMAT teams bringing out chemicals from a suspected meth lab in a shed on Old Clubhouse Road.

That shed sits next to a park.

"I'm like What? A meth lab? Where our children play?! It's full everyday with children and parents and to have that so close to family like that it's unbelievable," says neighbor Kim Chreene.

Police say someone called the station early this morning saying they should come check out the area.

Fire officials determined the chemicals found inside the shed weren't explosive at the time but could be if mixed together.

NewsChannel 3 saw crews bring out jugs and other items packed up in containers.

Police arrested 34-year-old Jeffrey Todd Doerson. He has been charged with manufacturing methamphetamine and is being held in the Virginia Beach Correctional Center without bond.

While an investigation is still underway, neighbors like Chreene, just can't believe this would happen in their quiet community. 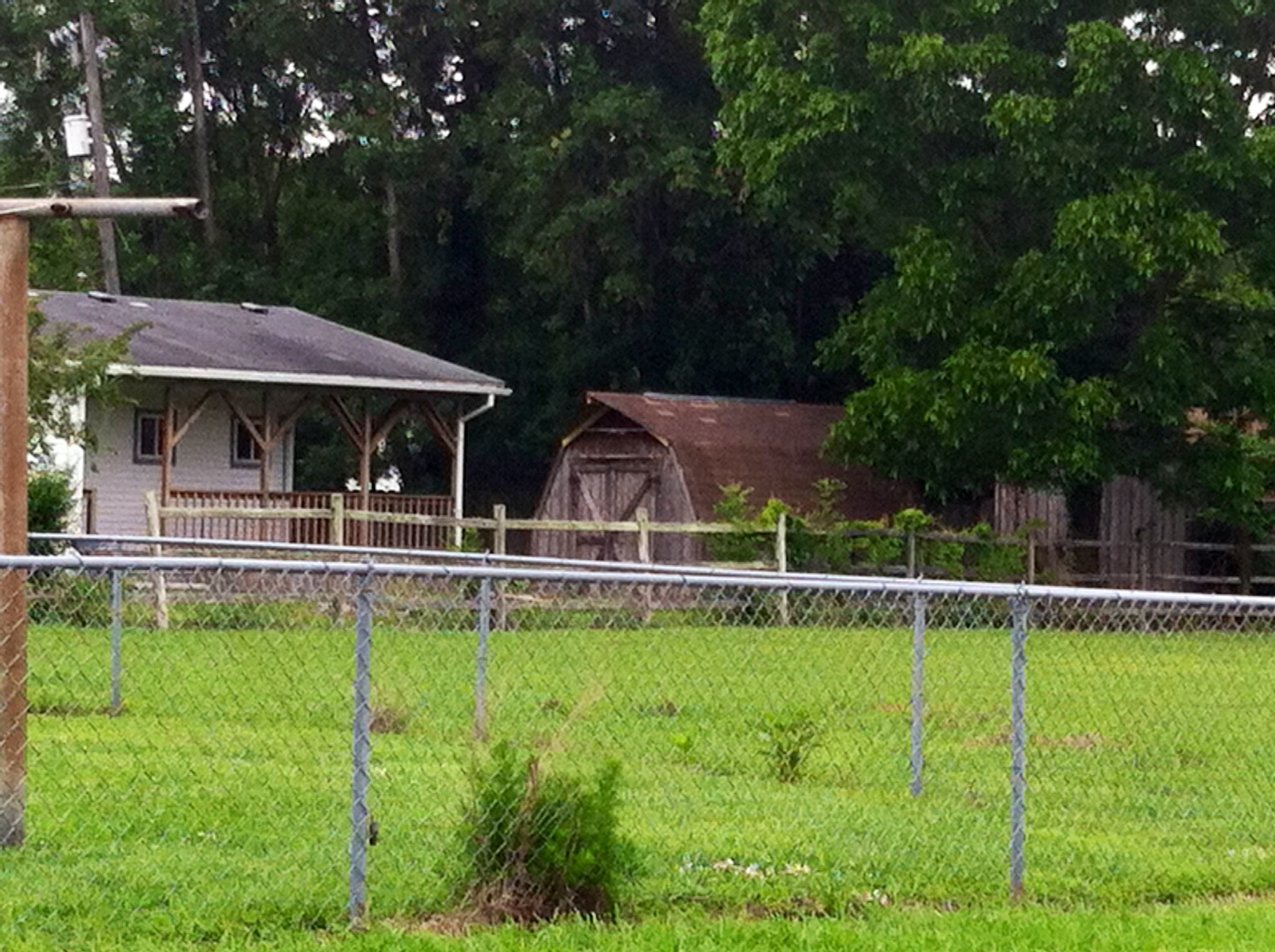