Police say the home is being investigated as a possible meth lab.

Officers discovered chemicals and equipment inside the home consistent with the manufacturing of meth.

Two men and two women have been taken into custody. They have been identified as 29-year-old Randi Stoll, 52-year-old Gary Coats, 50-year-old Donna Miller, and 33-year-old Waiters Briley.

Police say only one of the suspects involved, Stoll, lives at the residence. 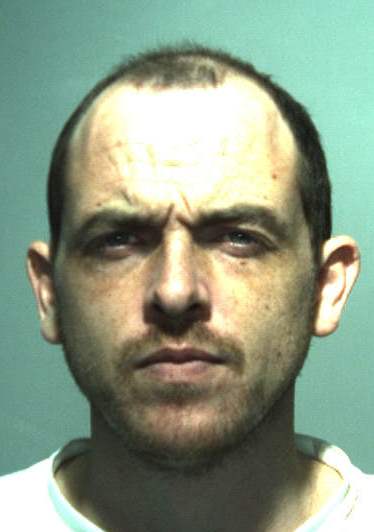 Stoll has been charged with two counts of Manufacture Methamphetamine, Possession of Synthetic Narcotics and Possession of Dangerous Drugs.  Stoll also had an outstanding warrant for Failure to Appear.

One arrested after meth lab discovered in Virginia Beach