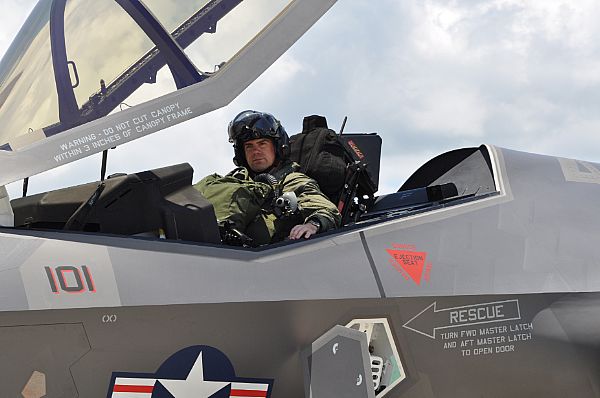 The F-35C will complement the capabilities of the F/A-18E/F Super Hornet, which currently serves as the Navy’s premier strike fighter.

VFA 101, based at Eglin Air Force Base, will serve as the F-35C Fleet Replacement Squadron, training both aircrew and maintenance personnel to fly and repair the F-35C.