The 57 locally-based aircraft left Norfolk on February 22nd to participate in Operation Enduring Freedom and maritime security operations in the North Arabian Sea and Persian Gulf. 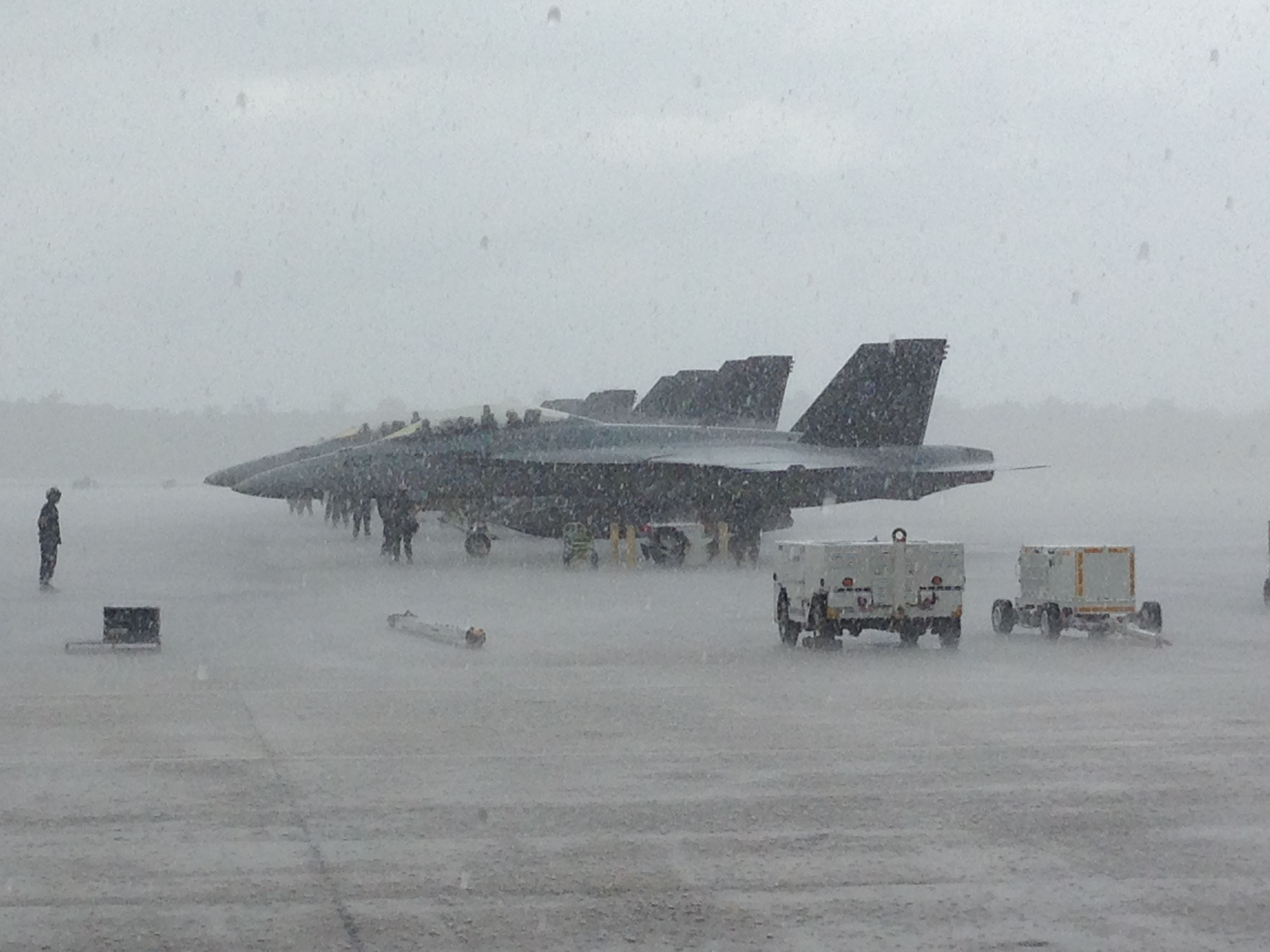 According to the Navy, CVW-7 completed over 5,200 sorties, with 1,300 of those being designated as combat.

The Navy says the group provided combat support for coalition ground forces and delivered various amounts of ordnance including bombs and 20mm ammunition.