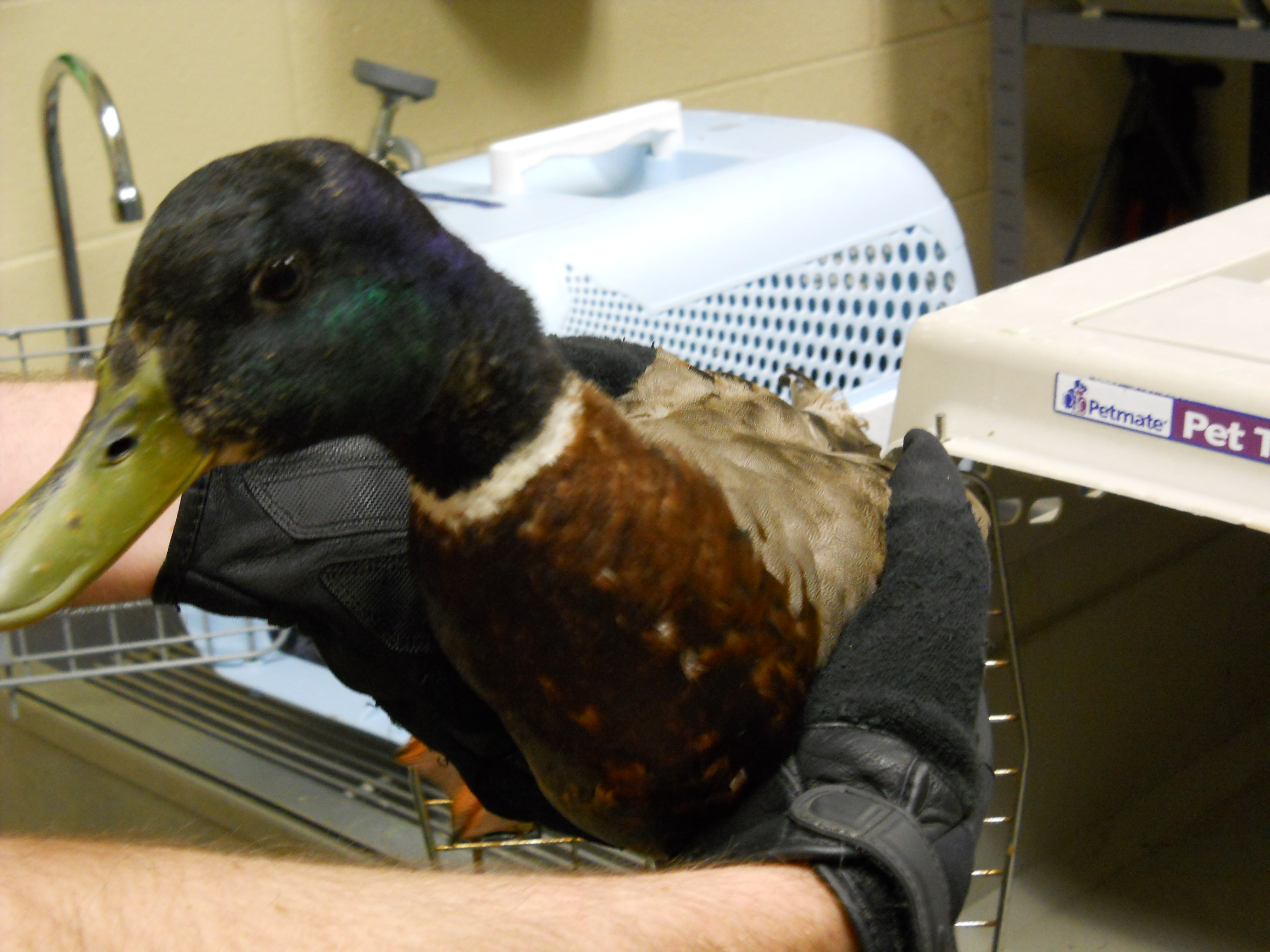 Virginia Beach, Va. – The Virginia Beach Animal Control Unit is looking for information after a duck was found shot with an arrow at Mount Trashmore City Park .

A citizen called to report the injured animal on Thursday, June 20th and an Animal Control Officer responded to the scene.

The officer found the male Mallard duck sitting in some brush on the edge of the lake with an arrow protruding from its back.

On June 26 Animal Control Officers responded to another call for a duck reportedly shot with an arrow. However, the officer was unable to locate that particular duck.

Anyone with information regarding the crime should call Virginia Beach Crime Solvers at 1-888-LOCK-U-UP.