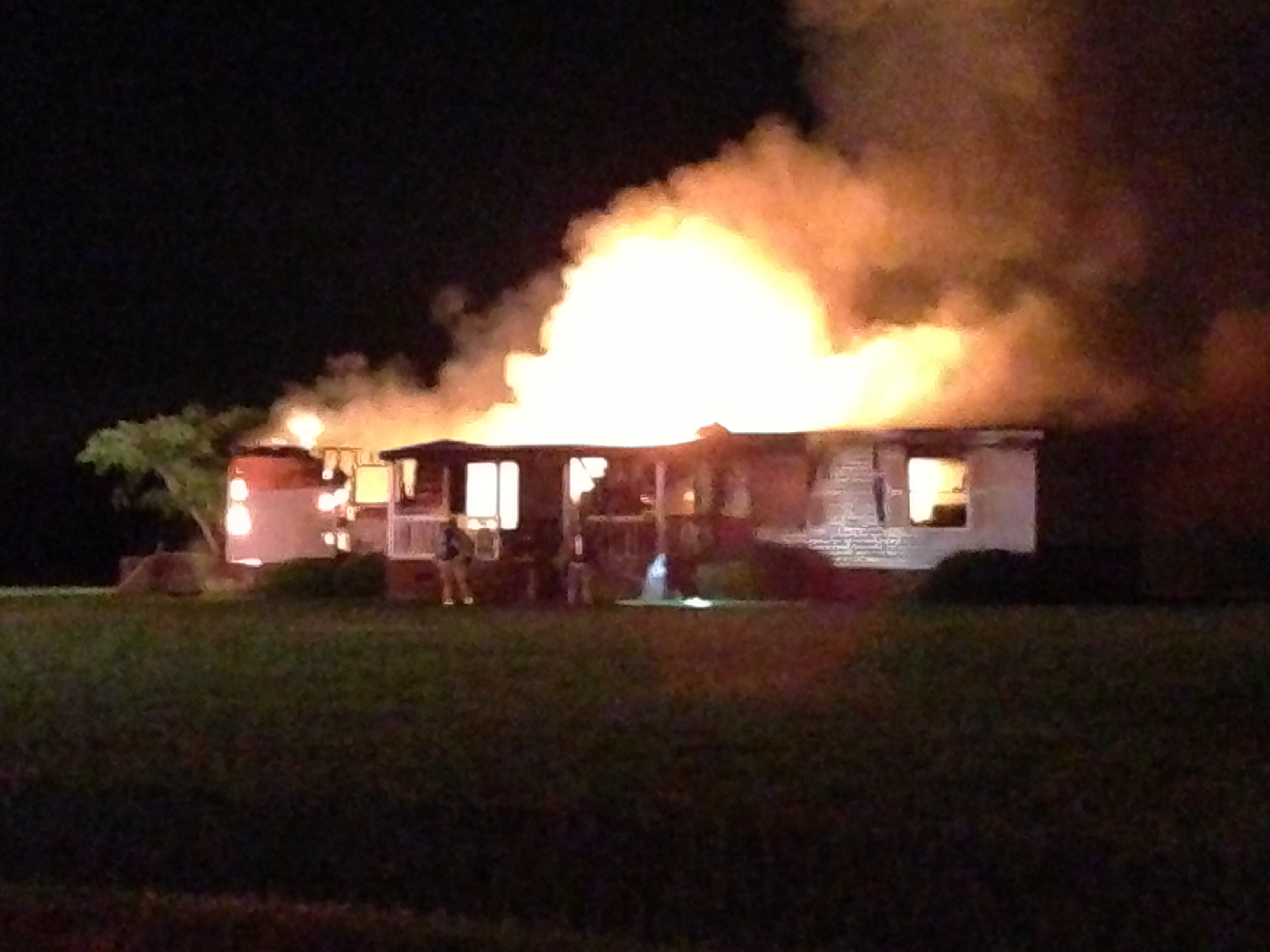 Suffolk, Va. – A man has now been charged with arson after two dogs died in an early-morning fire in Suffolk.

Thomas Joseph Anctil, 33, was arrested and is now in the Western Tidewater Regional Jail without bond.

Fire & Rescue personnel arrived on the scene at 2:48 a.m. and found the single story structure fully involved. The fire was declared under control at 3:27 a.m.

The one occupant in the home at time of the fire was transported to Sentara Obici Hospital due to smoke inhalation. Two dogs died in the blaze.

One firefighter was treated on the scene for heat exhaustion and released.