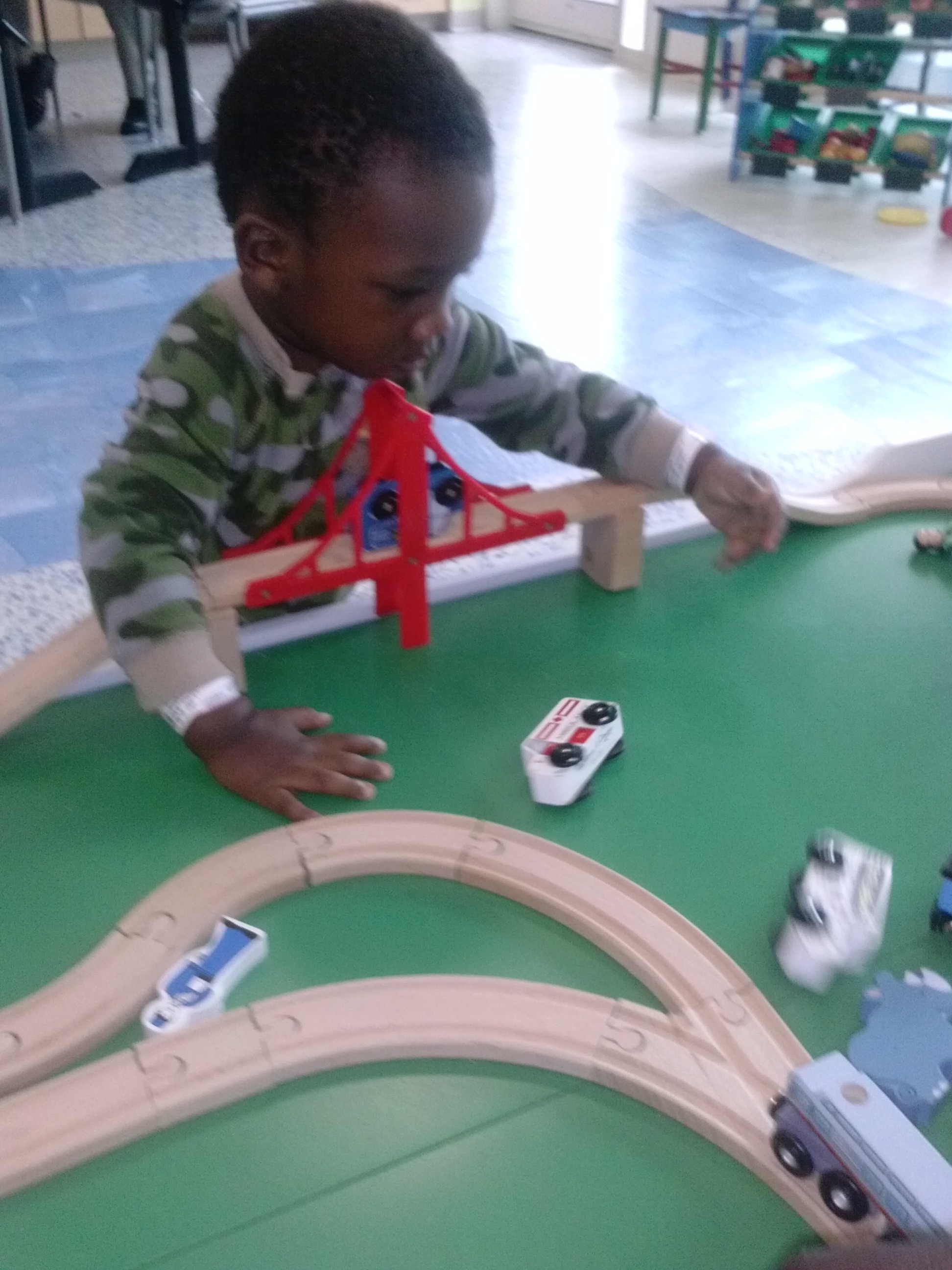 Willie Haynesworth and Loretta Butler have spent the past five days in the hospital with their two baby boys after they were shot while sitting in their grandparents’ yard last week.

One-year-old Kamryn was just released from the hospital on Monday morning and it’s hard to tell that a bullet went right through his thigh.

“He’s interacting with us great, playing with his toys. He`s laughing and smiling again,” Willie says.

And five-month-old “Little Willie” was released from the hospital Monday afternoon after a bullet cracked his skull.

“Every time I look at them, it hurts me inside. To see my kids go through something terrible like that… I`ve never thought in a million years that it would be my kids,” says Loretta.

Police tell NewsChannel 3 they still don’t know who shot the boys on the corner of Childs Avenue last Thursday.

“If I saw that person, the old me would tell me to sucker punch him. But the new me, the righteous me, is just telling me to forgive him. I forgive you. Just turn yourself in, and all is well,” Willie says.

If you have any information on who may have fired the gun that shot the boys, contact the Crime Line at 1-888-LOCK-U-UP.