Portsmouth, Va. - Four people were arrested on marijuana charges in Portsmouth Friday night at a home on Dahlgren Avenue.

Police say they found several ounces of marijuana and items that were reported stolen.

In the early evening on Friday, Portsmouth SWAT members surrounded the home, making sure none of the people arrested fled.

Neighbors say they're not surprised. All the people in the Cradock neighborhood NewsChannel 3 spoke with had suspected there was drug activity going on in the home.

They say that throughout the day, at least 15 people would come and go.

Neighbors say none of the people stopped by for more than a minute.

One neighbor tells NewsChannel 3 the house is used as a boarding home and rooms are rented out, and people usually don't stay there long.

Right now, police are still investigating this case and the owners of the stolen property are being contacted. 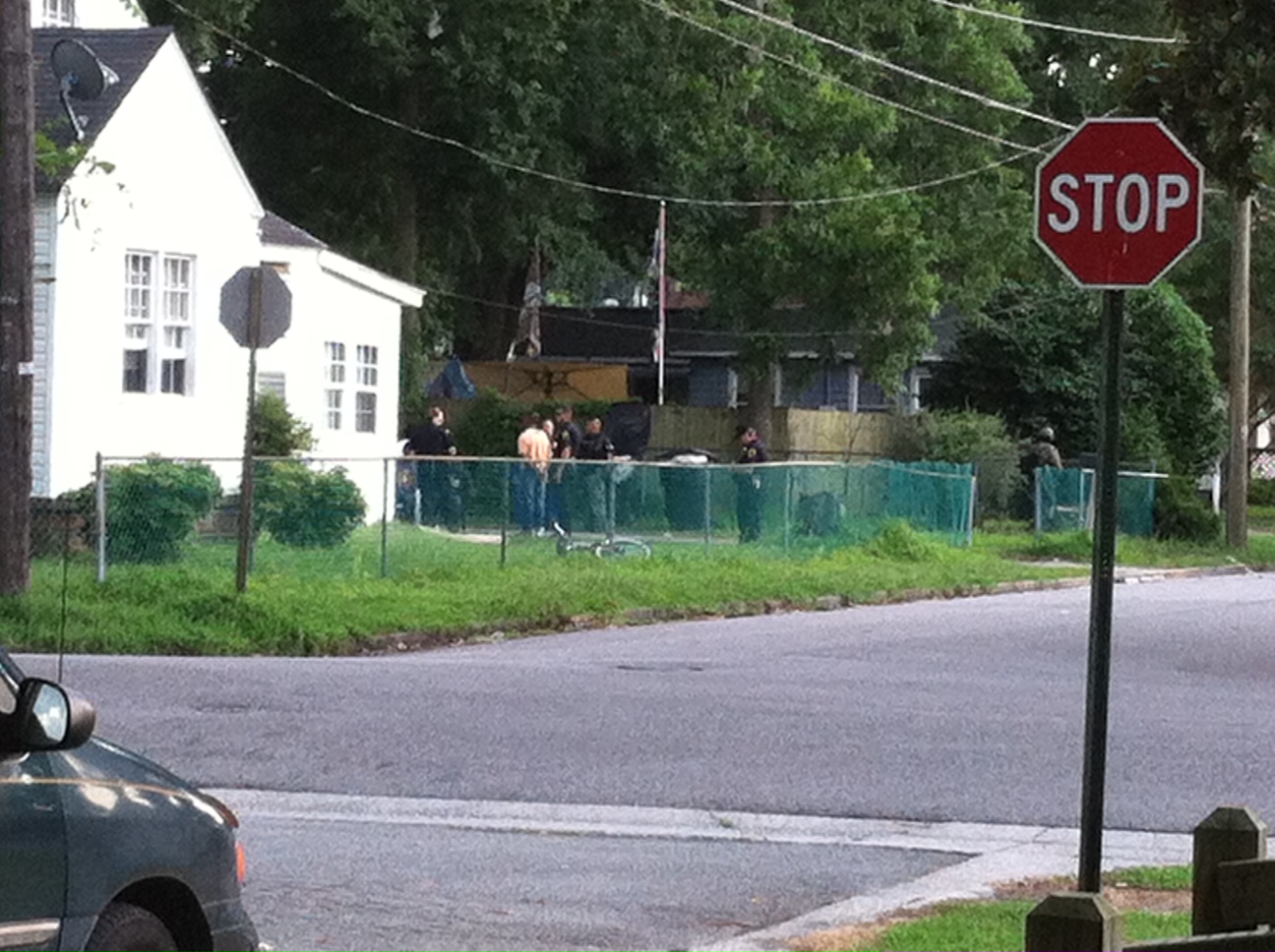