Norfolk, Va. - A man is now in custody after a barricade situation in Norfolk.

“I was woke up by police this morning, banging on my door,” says Jannika Williams, a neighbor. “We had to vacate the house because we are right up underneath them and they didn't want anything to happen to me and my children.”

Norfolk Police say it all started around 9 a.m. with a phone call from a woman inside the top floor unit of a 36th Street home near Old Dominion University.

Special operations teams responded after she reported that 31-year-old Warner Edward Byrd, a wanted man, was there at the home and that she was afraid of him.

“At first, you see lots of police cars, then SWAT vehicles, then you started seeing SWAT get on top of roofs with sniper guns,” said Jerry Davis, who also lives on the same street.

All those guns were trained on the unit where Byrd was holed up. He has active warrants in Norfolk, Virginia Beach and Accomack County for a list of charges, including kidnapping.

Negotiators talked with him through bullhorns trying to get him to come out.

After three hours, Norfolk Police shot tear gas through the upstairs windows forcing both Byrd and the woman out of the home.

Officers rushed her to safety and handcuffed Byrd, taking him into custody.

“We were just happy everybody was safe,” said Davis. “Police, SWAT…they acted great, the response time was great, and their actions were great. They did a great job.” 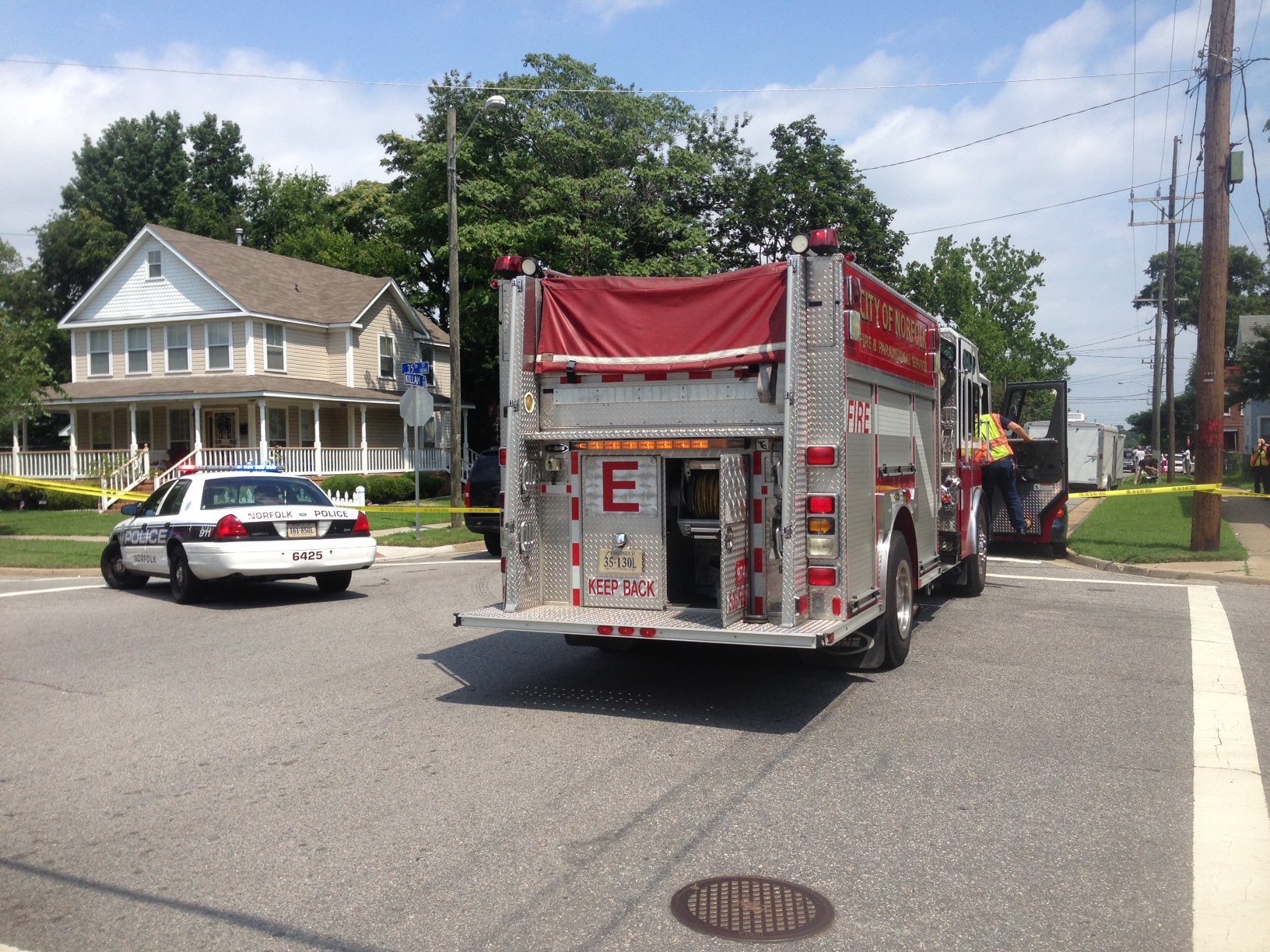