Norfolk man accidentally shoots himself after argument over speeding 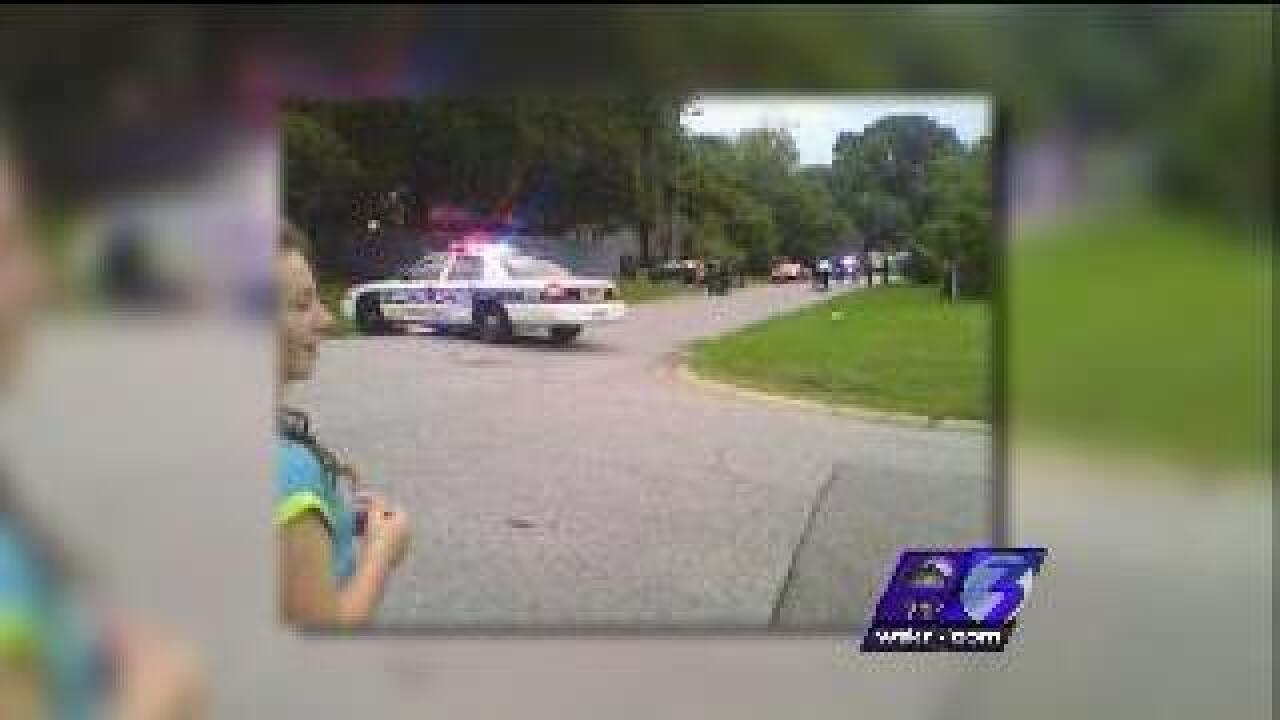 Update: The driver, 43-year-old Rhonney Jacobs, has been charged with Discharging a Firearm and Brandishing a Firearm.

Norfolk, Va. - Folks who live on Red Brooke Road off East Little Creek Road never thought they'd be dealing with blood stains on their street or neighbors who wield guns near their kids.

But that's exactly what they say happened Tuesday night when a driver accidentally shot himself.

Neighbors tell NewsChannel 3 it happened because of an argument over speeding.

"My friends were standing right there in the yard and the guy came flying by and they were like 'slow down, there's kids' and the guy did a U-turn and pulled over," said Ashley Summerson, who was standing outside down the street when the gun went off.

After getting out of his car and waving around a gun, neighbors say the gun suddenly went off.

"Pulled his gun out trying to shoot one of them but he shot himself," Summerson says.

"He was holding his groin and there was blood everywhere," said neighbor Zach Watson.

Residents say it could have turned out much worse. They say the kids playing in the street were just feet away from where the man was shot.

"I’m just happy none of the kids got hurt,” Watson says. “I'd rather get shot than one of these kids."

Neighbors say the two men who flagged down the shooter for speeding went with police.