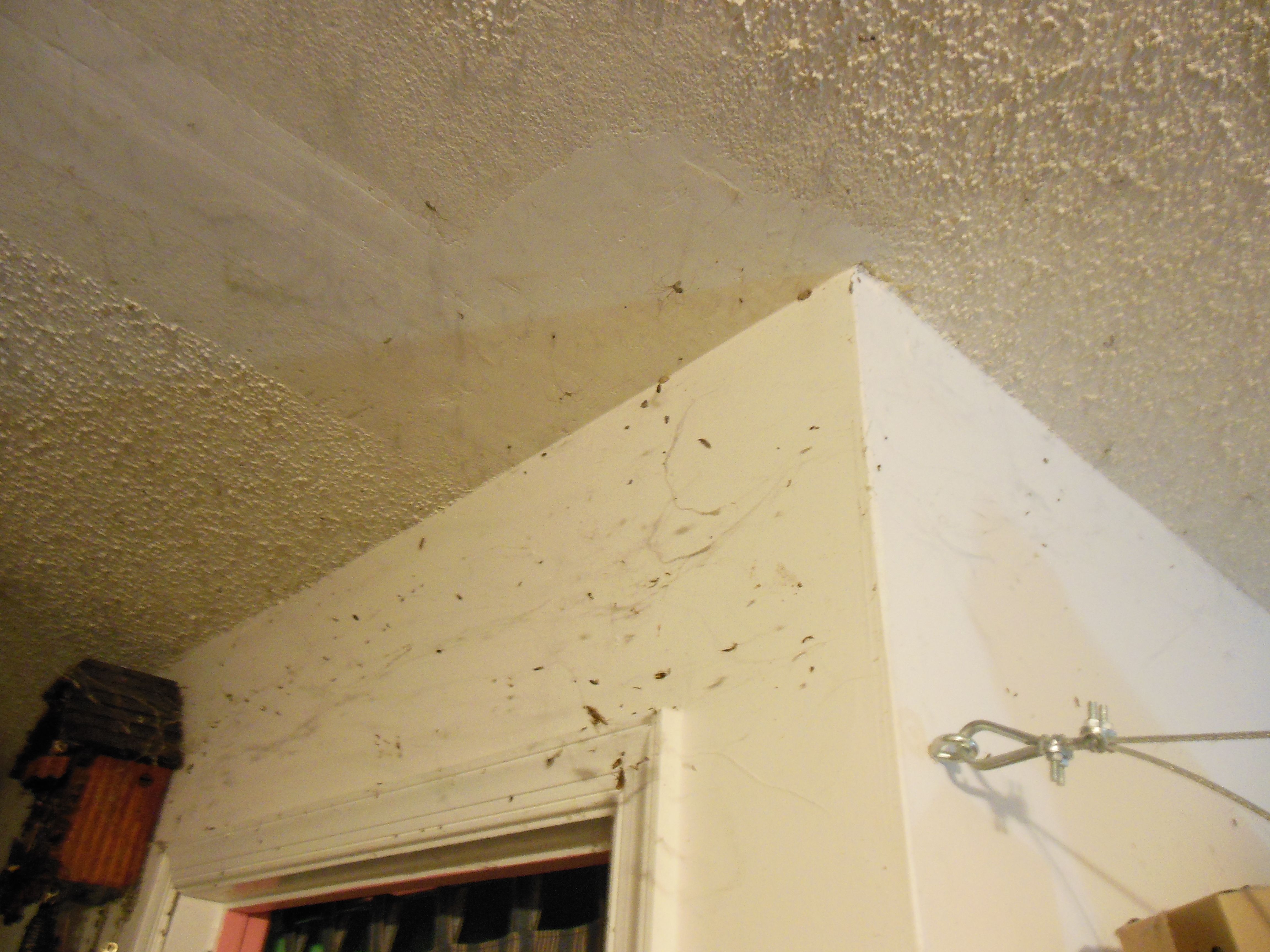 Virginia Beach, Va. – Three people were arrested Tuesday after three children, ages 1, 2, and 4, were pulled from a Virginia Beach home with roach and flea bites on their bodies.

Child Protective Services responded to the home in the 5100 block of Earlston Lane after being told that the children were living in a roach-infested home.

Seven cats, a dog and a Parakeet that were uncared for were also found inside the home.

Virginia Beach Police detectives were called to the scene later and three people living inside the home were arrested.

The children’s mother, Andromeda Lilly, 22, is charged with three counts of Felony Child Neglect and seven counts of Inadequate Care of Animals.

The home was condemned by the Virginia Beach Fire Department.

All three suspects appeared in court on Thursday for a bond hearing. None will be permitted to care for animals and they cannot have any unsupervised contact with the children.