A suspect has been arrested in connection with the disappearance of a missing Nelson County teen.

The FBI said in a news release late Sunday that an individual was taken into custody and charged with abduction in 17-year-old Alexis Murphy’s disappearance, according to our sister station WTVR.

However, the FBI said the investigation was still ongoing and asked the public for help as they search for the teen, who was last seen at a gas station in Lovingston on Aug. 3.

Officials said they are not releasing the suspect’s name at this time since their investigation is ongoing.

FBI agents and state police focused their efforts on finding Murphy on a neighborhood in Nelson County on Friday. About 100 law enforcement agents searched a Lovingston neighborhood called Cannery Loop.

Residents said FBI agents told them that their neighborhood is the last place a cell tower received a hit from Murphy’s cell phone.

The FBI released two surveillance photos earlier in the week of Alexis entering a gas station in Lovingston on Saturday.

Troy Brown, the girl’s father, said she borrowed his car that night to go shopping in Lynchburg. He said he was shocked when the car turned up in Albemarle three days later.

Investigators have said nothing in the case indicates that Murphy ever went to Lynchburg the night she disappeared. 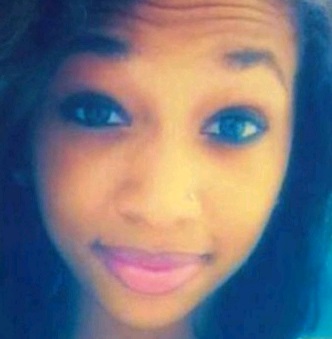