"This guy had a two by four and he was just beating another homeless man," said Sharon Plawin, who lives across the street from Stockley Gardens.

"Two weeks ago I had a woman drop her skirt for a man so that she could solicit him for prostitution," said Mark Bonney who has lived in Stockley Gardens for years.

Bonney and Plawin are just a few who say these problems some say stem from homelessness and criminals who hang out in Ghent’s parks.

The city's solution to the criminal activity was to remove nearly 70 of Ghent’s benches.

"I think it's unfair because I used to like sitting over there," says Leonared Holloway, one of many in Norfolk who live on the streets.

The benches, Holloway says, were a nice place to rest.

"I feel it's unfair for people like me who don't come out here and drink and act stupid," he says.

However, some residents say the drastic move worked. Since the benches were taken out July 30th, Norfolk police have seen a dramatic drop in calls of service to Stockley Gardens.

Some say it's just not that simple. They say removing the benches won’t make the problems disappear.

"They are going to start sleeping and start being active on private property now," says Eleise Theuer, who lives in Ghent.

City Councilwoman Theresa Whibley says the benches may come back, if the community can come together and find a better solution. Until then, folks will have to settle for the 40 benches that remain in Ghent. 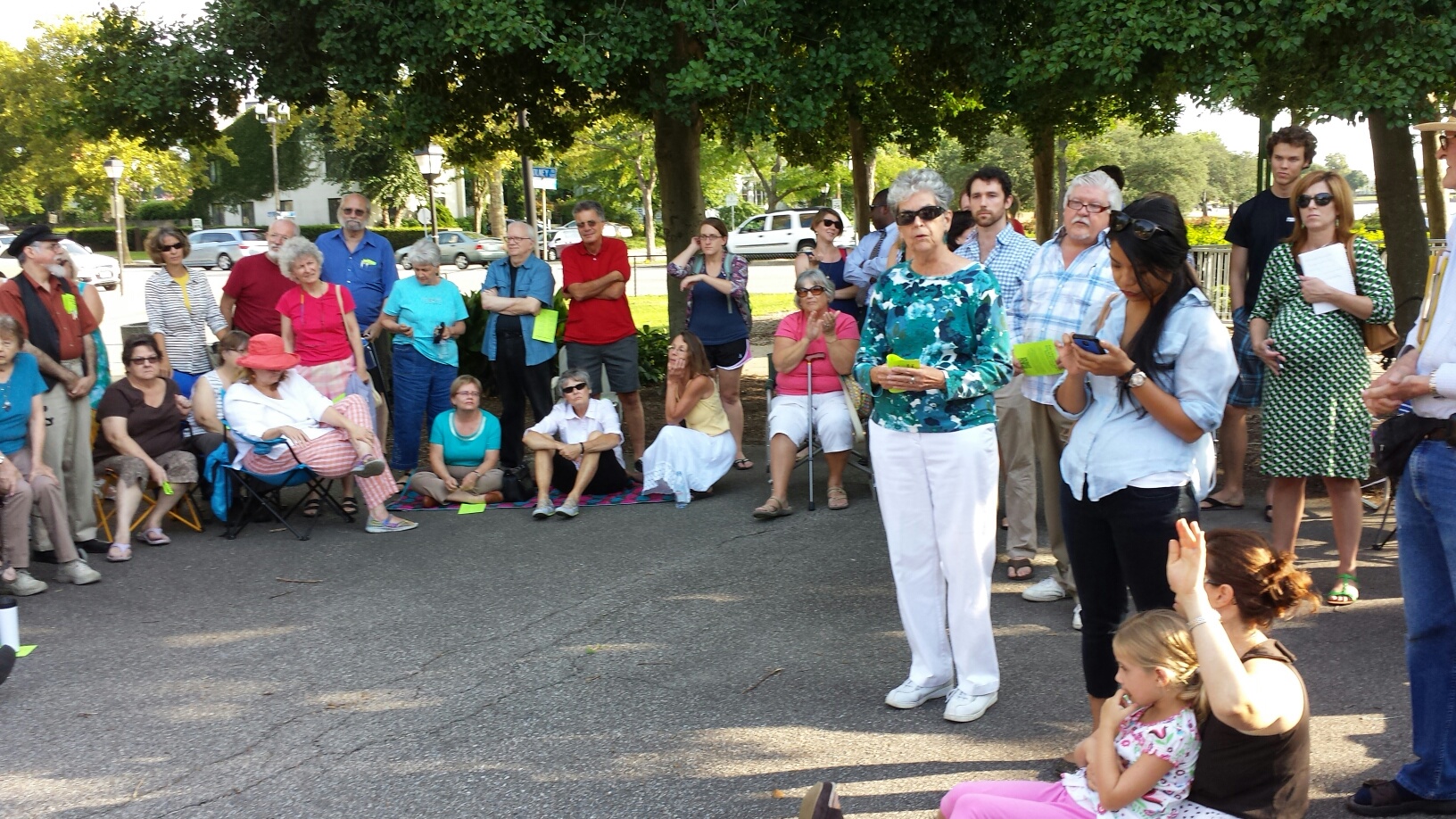