Founder of An Achievable Dream schools dies at 82

Newport News, Va. – While many people across Hampton Roads mourn the loss of Walter Segaloff, they’re also remembering the legacy he left behind.

It happened outside a gym at City Center in Newport News.

“Achievable Dream basically changed our lives. I don’t really know how I would have went to college without achievable dream,” says Kishla Conner, a student.

Segaloff founded an achievable dream in the early 1990’s.

It started as a program offering tennis lessons and tutoring to elementary students in Newport News.

By 2007, it grew into something much bigger.

The middle school and high school is giving students like Kishla Conner a chance to succeed.

“I was just a troubled child, anger issues you know. I really didn’t have that support or guidance at home from my mother,” says Conner.

Support and guidance, she says, she and her three siblings got at the school.

That’s because all four of them graduated from the academy, which she was enrolled in when she was just three-years-old.

“The teachers there actually kind of mentored me. They weren’t just my teachers, they like helped me through the process,” says Conner.

That includes a time when she and her family feared becoming homeless. Conner says when Segaloff found out about it, he stepped in and helped them find a place to live.

It’s because of his kindness and the kindness of all the teachers and staff at the academy that, she says, motivated her to go to college to study human resources in hopes of giving back someday.

“I want to like counsel and give back to troubled teens or teens that doesn’t really have the guidance or support needed,” says Conner.

A second An Achievable Dream Academy is set to open in Virginia Beach. And, officials with the organization say it’s their goal to see that “dream” fulfilled. 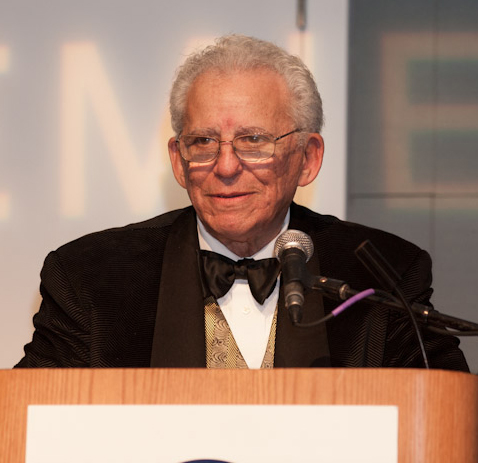