Navy divers from mobile diving and salvage unit two return today after working to recover a sunken F-16 fighter jet from the Atlantic.

The divers left aboard the USNS Grasp earlier this month to help the D.C. National Guard recover the sunken jet, which went down after the pilot clipped wings with another F-16 during a nighttime training mission off the coast of the Eastern Shore.

The pilot ejected safely and was rescued by a Coast Guard team.

The other aircraft involved landed safely back at Joint Base Andrews in Maryland.

Crews searched for several days to find the aircraft. A team of sailors conducted towed and side-scan sonar searches. They were able to find the F-16 three miles from the point where the accident happened.

Divers started surface-supplied operations and recovered a portion of the F-16 using a basket to pick up the large pieces from 107 feet of water. Divers also recovered the black box which is now being taken to Joint Base Andrews for examination. 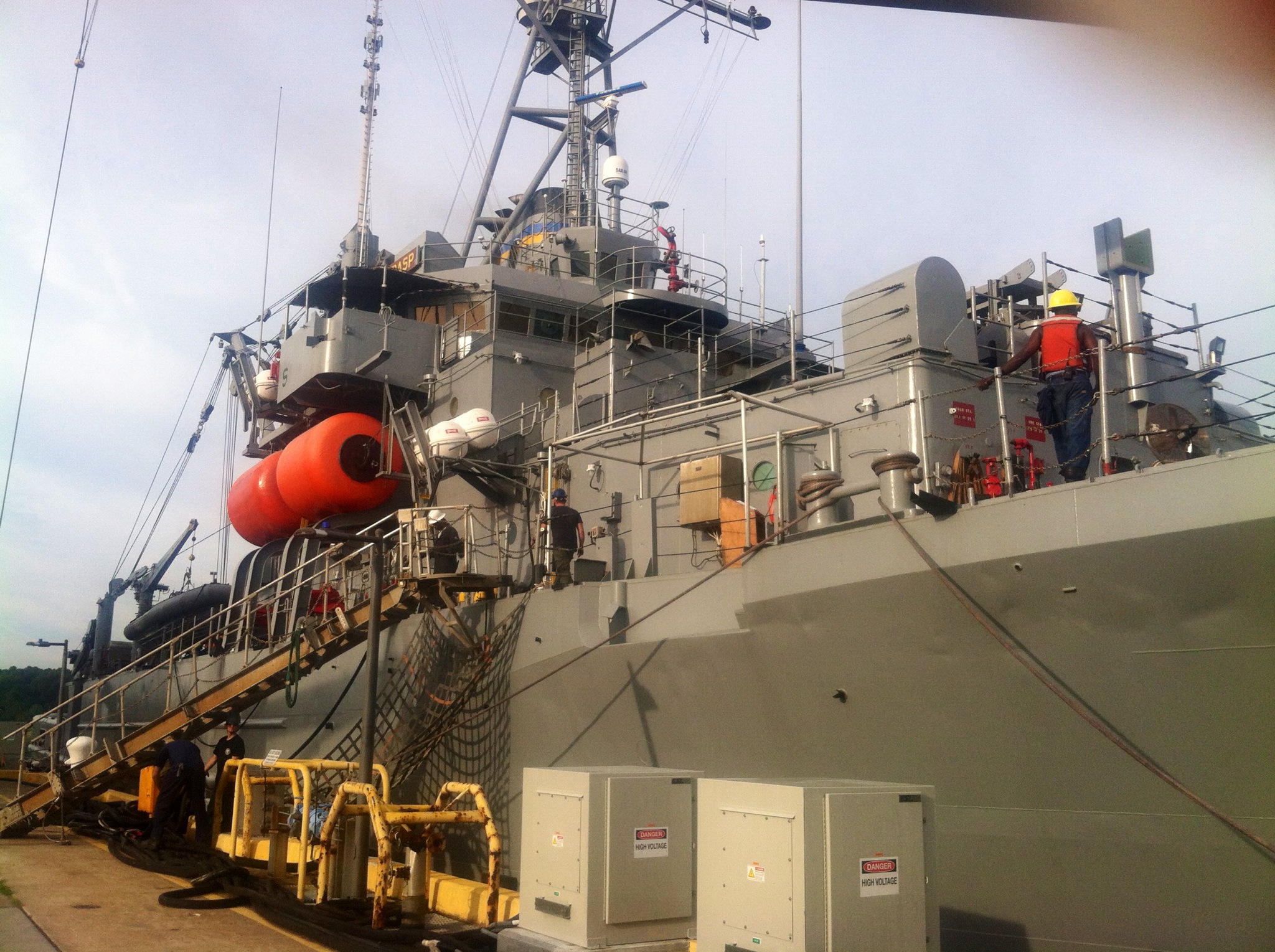