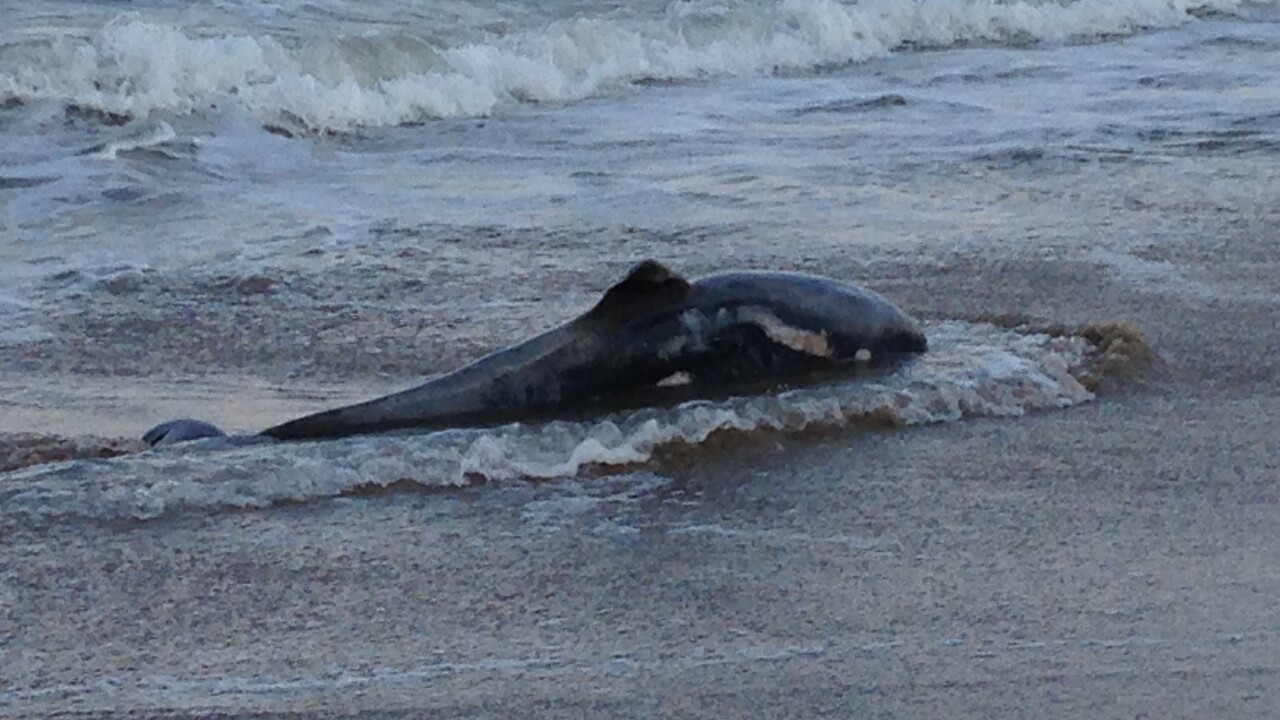 And the number that’s continuing to climb seems to be causing more problems for the already exhausted resources of stranding response teams.

Including the four that washed up today, Virginia Aquarium officials say, the total for the year now stands at 168.

Newschannel 3 visited the Virginia Aquarium Stranding Center Monday where freezers are now full and dead dolphins are being stacked up out in the open.

Team members say they’ve responded to more than 100 deaths than they typically see in a year.

Even though experts from the Smithsonian and NOAA are helping with the necropsies, members say, they’re short on people when it comes to getting these animals off the beach.

Another dead dolphin washes up in Ocean View