Newport News, Va. - Dozens of people and families with small children have to find a new place to live after the Midtown Motel was condemned for health and safety issues in Newport News.

The motel was inspected on August 23rd and several issues were noted at that time. The Neighborhood Enforcement Action Team inspected the motel again on Monday and they say changes had not been made to address the health and safety concerns.

In a statement, City Manager Jim Bourey  said “After reviewing the seriousness of the situation, we felt that there was no other alternative than to condemn the rooms and work with those displaced individuals, including families with small children, to find them safe and sanitary housing."

Many residents were caught off guard by the order to leave the motel on Monday. Now they must find new places to live.

"I’ve got places I’m looking at that I’ve been looking at, but now I’m just forced to pick one like that," explained resident Emanuel Jeffries.

The city of Newport News is now working with those who have been displaced.

Right now it appears that the City will be assisting 20 families, which equates to approximately 35 to 40 people. 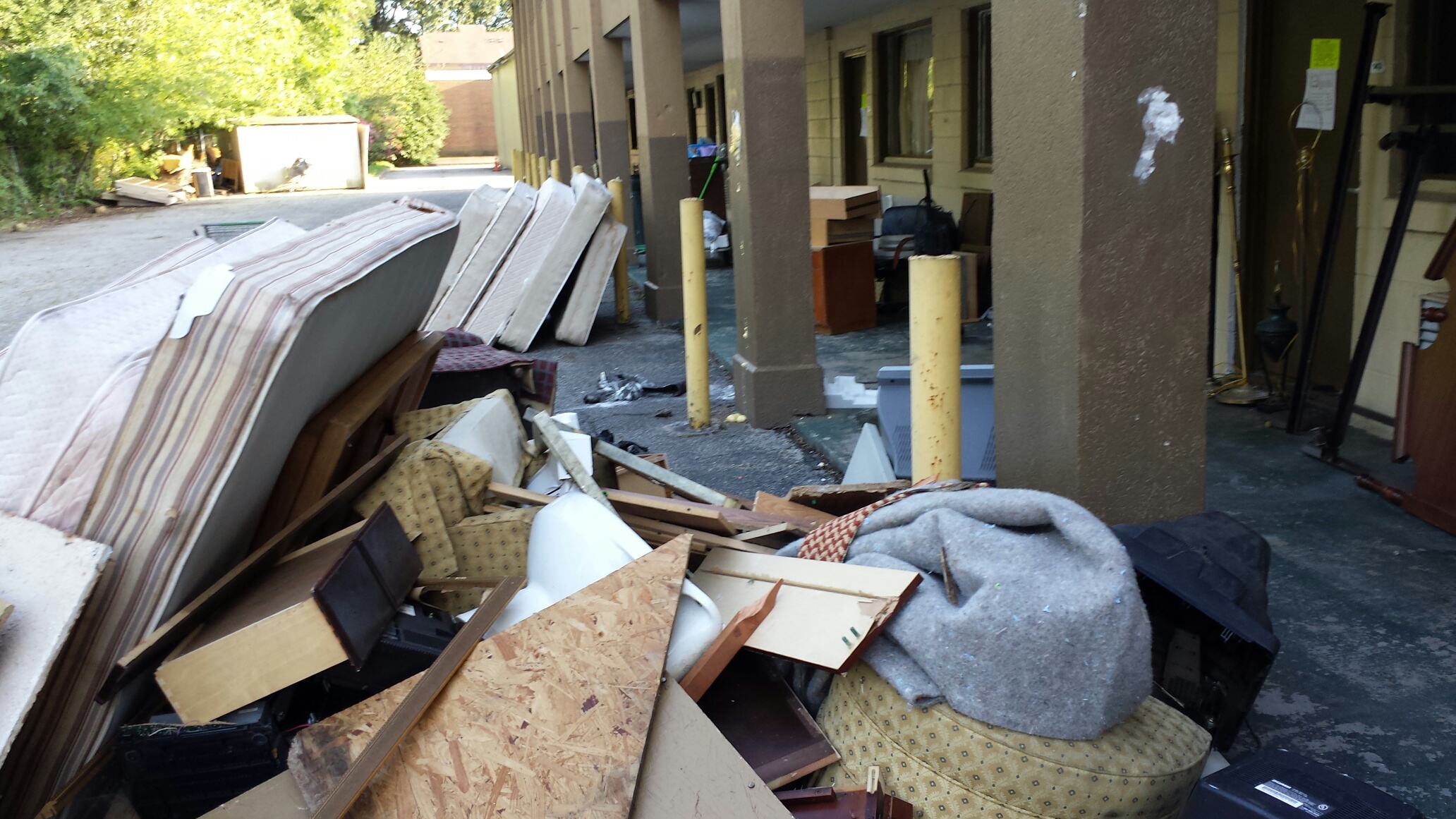