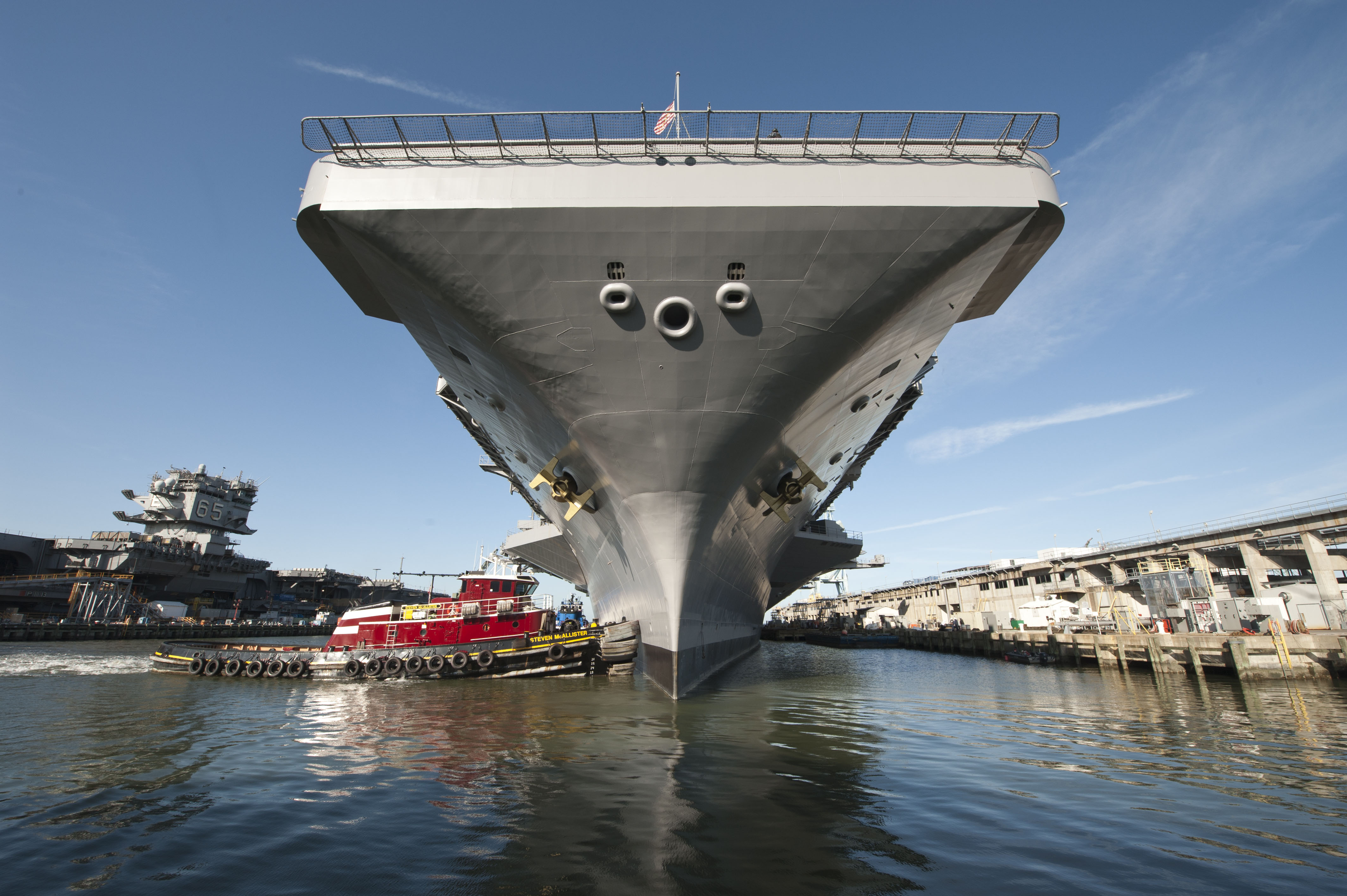 Newport News, Va. – For the first time in four years, the USS Theodore Roosevelt is ready for sea trials.

The Theodore Roosevelt went into the shipyard in 2009 for its overhaul.

Earlier this year months before the work would be complete, everything was put on hold because of budget cuts.

Luckily, that was only a temporary move.