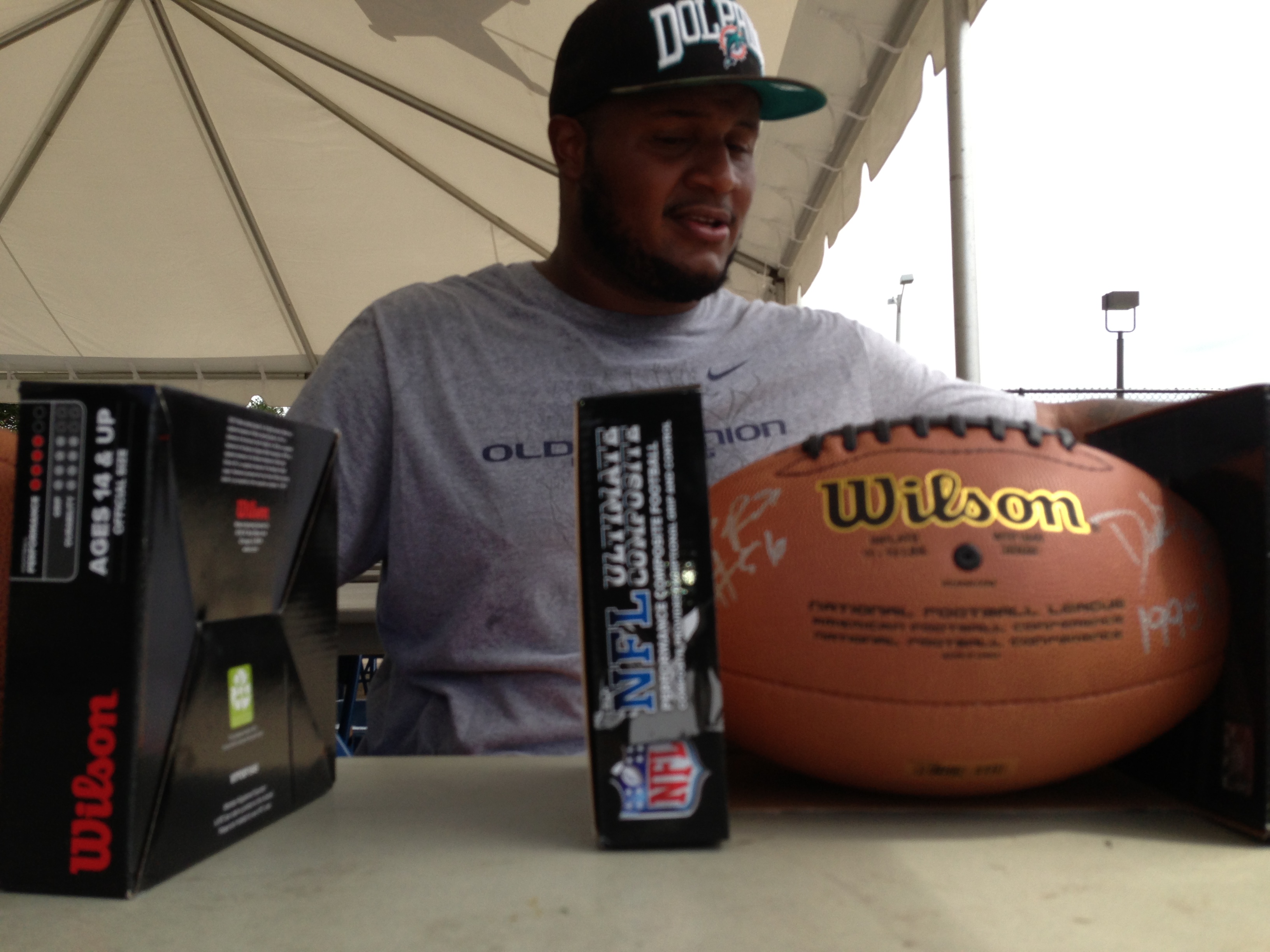 Three dreams are on hold.

Wilkins was signed by the NFC West champions earlier this summer as an undrafted free agent.

He was one of three Monarchs trying to make their dream a reality by playing in the NFL.

Earlier this week, Chris Burnette was cut by the Miami Dolphins and Eddie McClamb by the Philadelphia Eagles.