Suffolk, Va. - A 17-year-old is now in custody after police say he shot at a woman's house nine times.

This happened near Holland Road and Rte. 58.

The teen is also facing numerous other charges, including maliciously discharging a firearm within an occupied dwelling, reckless handling of a firearm, and attempted malicious wounding of a law enforcement officer.

On Sunday night, August 25, 64-year-old Mark Shelton reported to police that his Beretta 9mm semi-automatic handgun and two boxes of 9mm ammo were missing. He believed the items were stolen by his 17-year-old grandson.

Later on, Suffolk police say a 74-year-old Suffolk woman opened her front door and saw the 17-year-old suspect on her porch, asking to use her phone.

"It was the most frightening thing I’ve ever gone through in my entire life," she says.

The woman didn't want to go on camera, but felt compelled to share her story with NewsChannel 3.

It all started around 11:30 Sunday night. She was in bed, when her doorbell starting ringing repeatedly.

"He just kept ringing and would not stop,” she says. “Because I would not normally answer the door."

A teenage boy was standing outside her front door, asking to use her phone. She says he told he had a fight with his mom and needed a ride. A little nervous, she dialed the number for him. His grandmother answered.

Frightened, she slammed the door. That's when the shooting started.

"I knew the bullet touched my hair and hit my clock,” she says. “That's a close call."

The woman’s daughter was sitting in a chair when a bullet whizzed by her head, just missing her by a few inches.

She said it took less than a few seconds for the teen to fire off nine rounds, 3 that ricocheted outside and 6 more that ripped through her windows and walls.

Terrified, she and her daughter huddled inside a bathroom, worried if the gunman was still outside.

"It’s like an empty hollow feeling that I experienced this inside my own home."

She's safe now, but can't seem to shake the fear she had that night.

"We shouldn't have to be afraid in our home."

Teen accused of stealing firearm, shooting at police in Suffolk 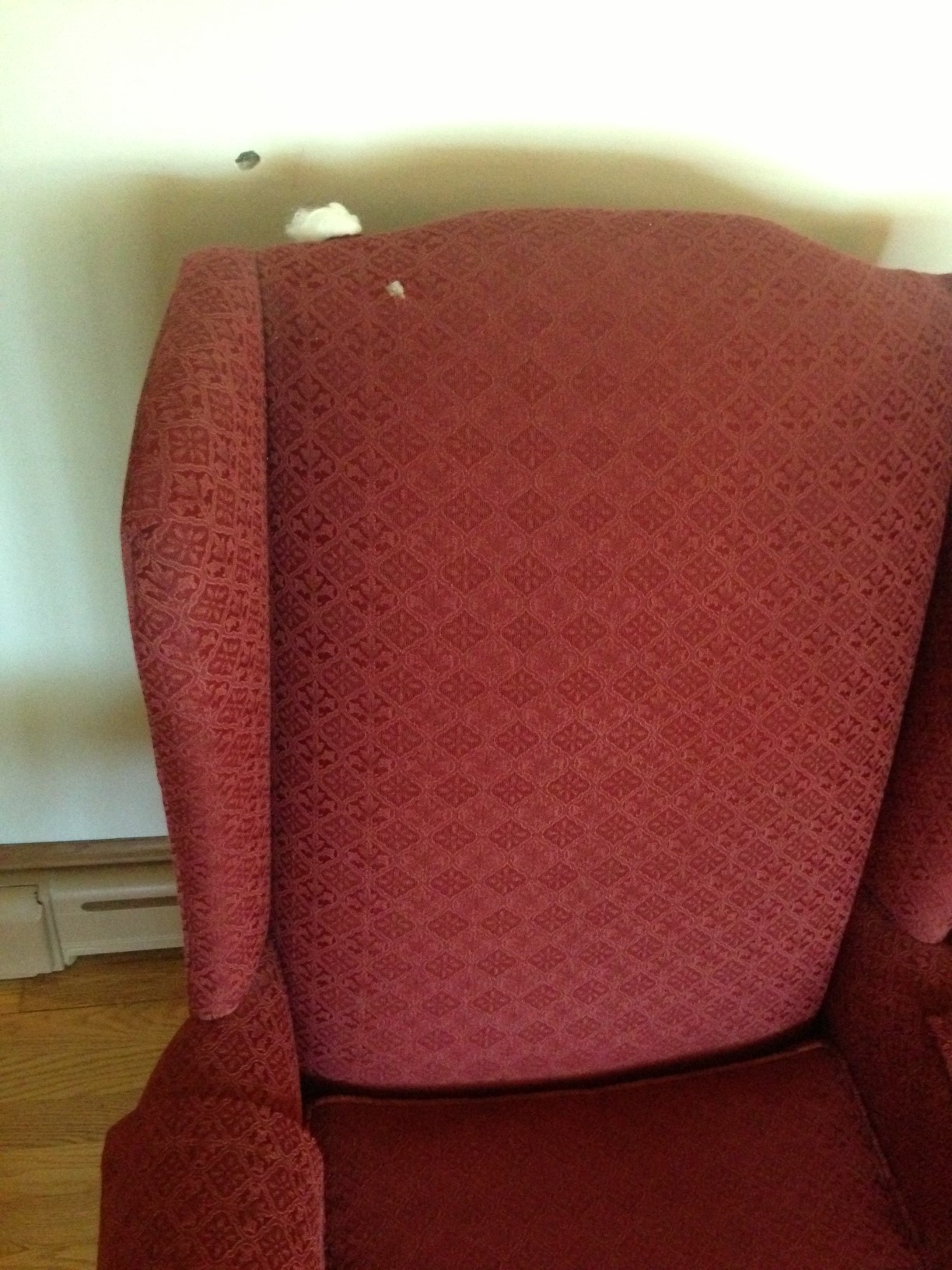