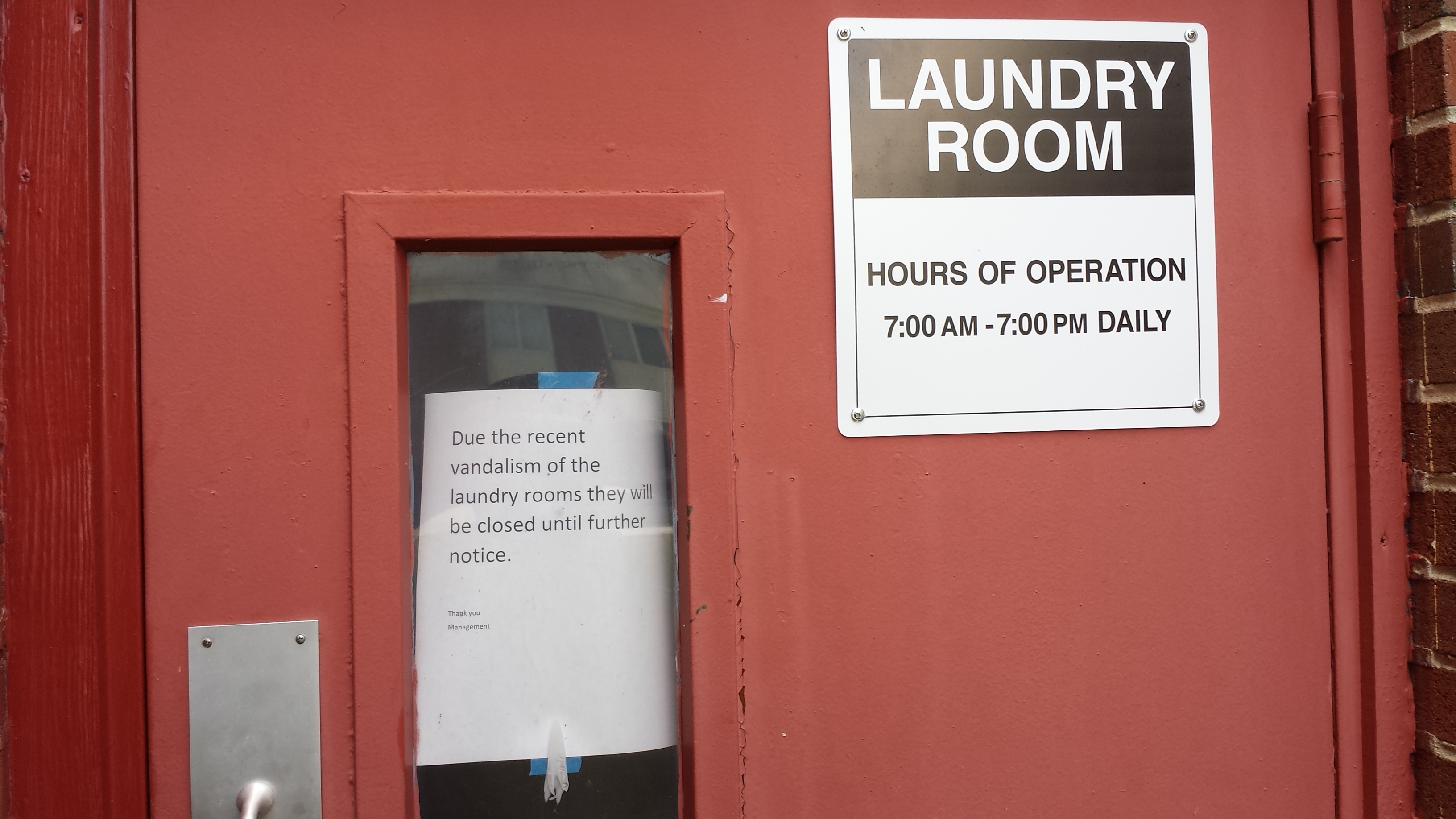 Newport News, Va. – The Newport News Fire Department is investigating a string of fires that occurred in the laundry facility of the Terrytown Apartment Complex on Jefferson Avenue.

Crews received a call about a fire in a laundry room at 6:33 p.m. on Wednesday evening. When they arrived on the scene moments later, they found light smoke coming from the room. They were able to put the fire out quickly and then they discovered a sign was on fire on the back wall of the room.

While they were still there, they say a resident told them this was also happening in another laundry room and they also found two other laundry rooms where fires had burned themselves out.

Crews say no one was injured.