The rocket will take approximately 30 days to reach the moon.

According to NASA, the LADEE was the first payload to launch on a U.S. Air Force Minotaur V rocket integrated by Orbital Sciences Corp., and the first deep space mission to launch from NASA’s Wallops Flight Facility.

Click to view the Lunar Atmosphere and Dust Environment Explorer infographic to learn about the mission!

The LADEE is a car-sized explorer that will orbit the moon for about 100 days to gather detailed information about the structure and composition of the thin lunar atmosphere and determine whether dust is being lofted into the lunar sky.

He says the explorer will use a new communications system transmit data back to Earth using a laser light positioned on the moon.

Click here for part 2 of the NewsChannel 3 interview with Dr. Jim Green.

LADEE launch viewing: Where and how to watch

Lunar probe arrives at Wallops Island ahead of landmark mission 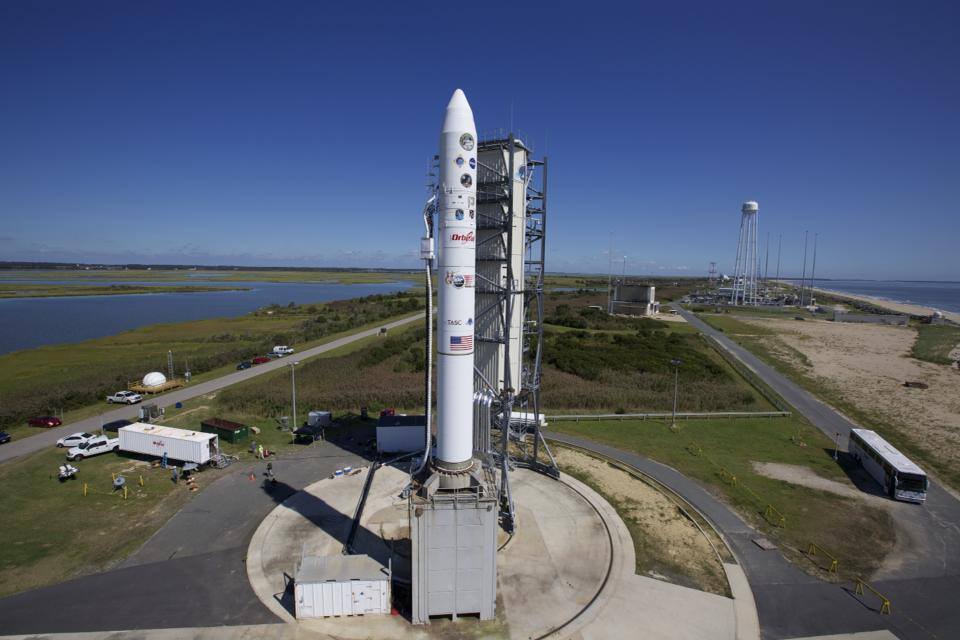