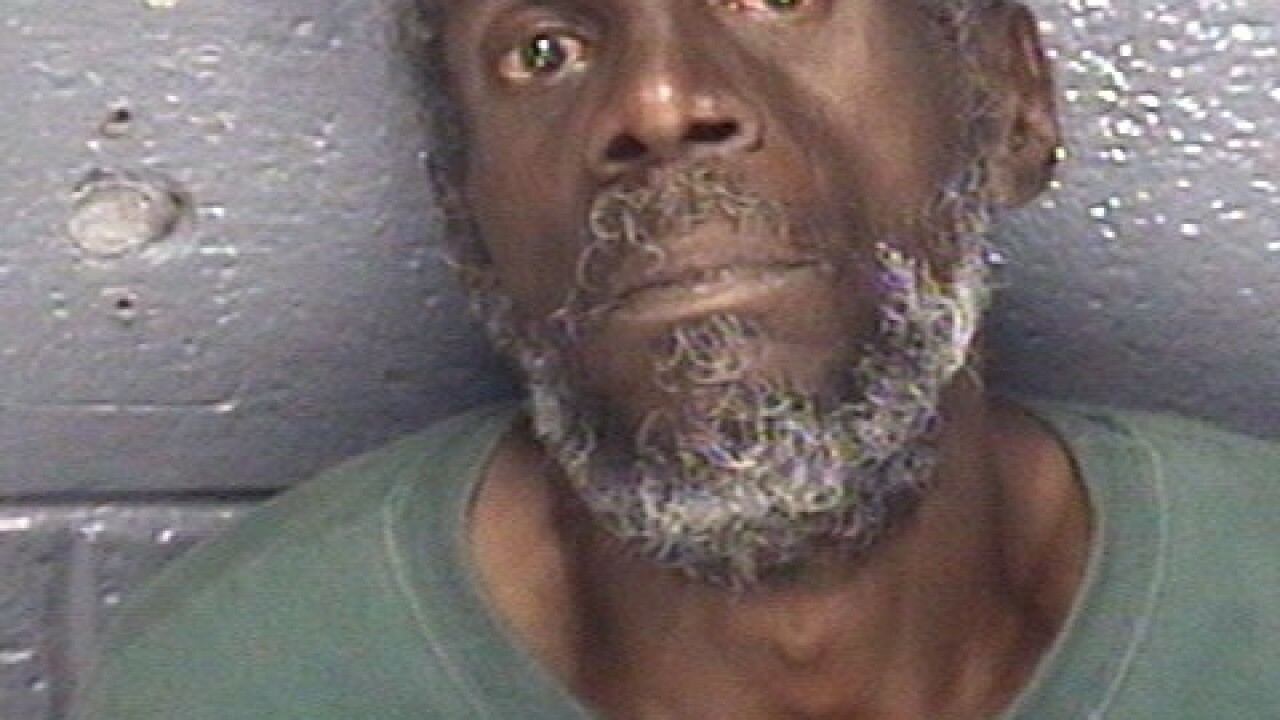 Hampton, Va. - Police have arrested a man in connection with a homicide that happened over the weekend.

Hampton police have arrested 52-year-old Darryl Allen of the 100 block of Winchester Drive. He is charged with one count of murder and is currently incarcerated in the Hampton City Jail.

It happened on September 8, 2013. Police received a 911 call about a fight in the 100 block of Winchester Drive at 9:19 p.m. Crews arrived to find the victim unconscious. Officers attempted to revive him and he was transported to a hospital where he was pronounced dead from suspected asphyxiation at 10:16 p.m.

Police say the victim and suspect knew each other, and were involved in a verbal altercation which escalated into a physical fight in the back yard of the home.