Coast Guard Cutter Eagle to arrive in Portsmouth on Friday 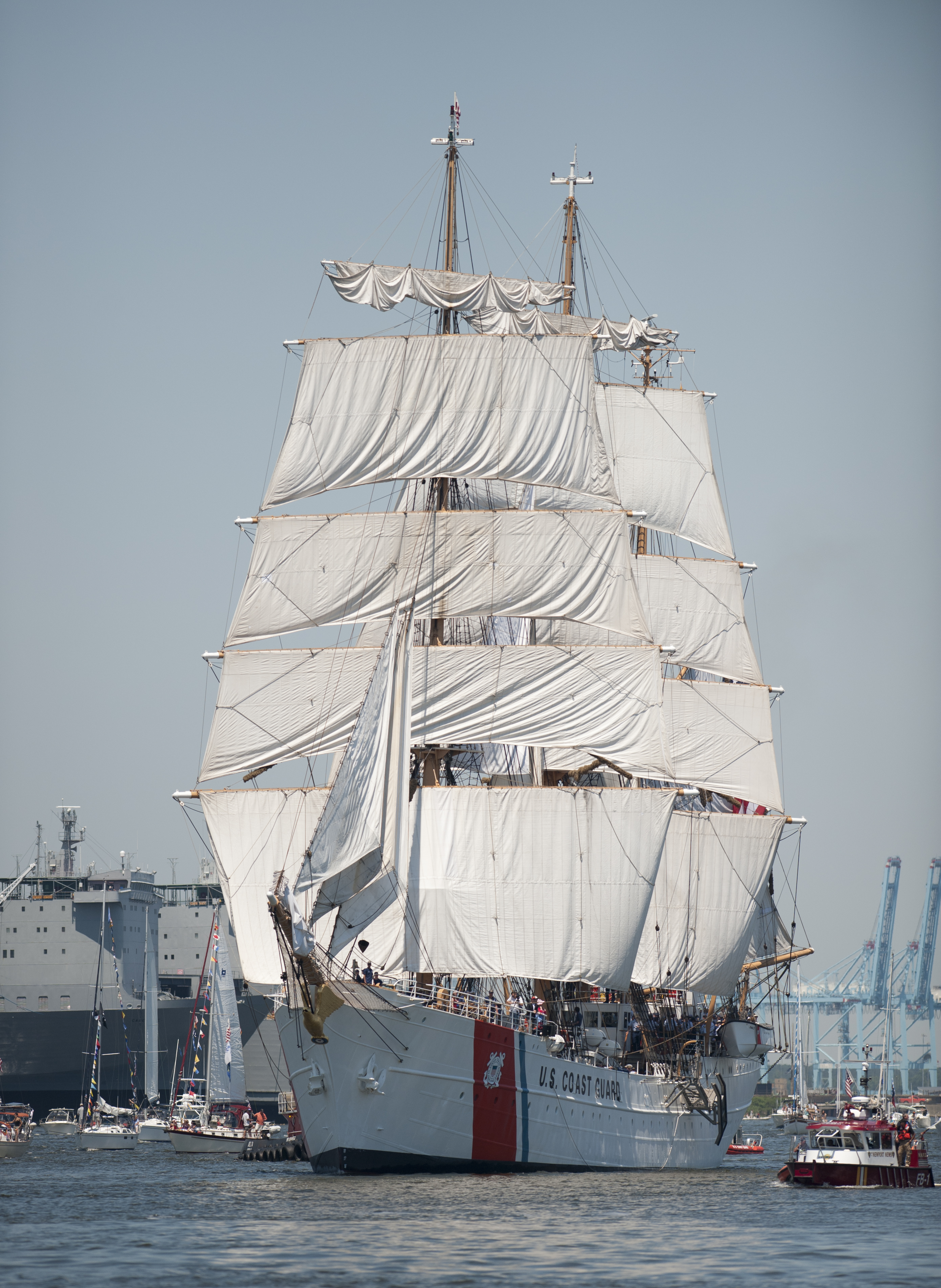 Portsmouth, Va. – The Coast Guard Cutter Eagle will arrive in Portsmouth at 10:00 a.m. Friday morning as part of their 2013 officer candidate training deployment.

The Eagle is a 295-foot square-rigged barque and the largest tall ship in U.S. military service.

The ship will dock at 100 High Street in downtown Portsmouth and be open for free public tours on the following dates and times:

According to the Coast Guard, the Eagle was built in 1936 by the Blohm and Voss Shipyard in Hamburg, Germany and was originally commissioned as the Horst Wessel by the German Kriegsmarine as part of their sail training fleet.

At the end of World War II, the Coast Guard took possession of the Horst Wessel as a war reparation and renamed the ship Eagle.

Since 1946 the Eagle has served as the Coast Guard Academy’s training vessel for future officers.

54 Coast Guard and 10 National Oceanic and Atmospheric Administration Officer Candidates are currently working to earn their commissions at the Coast Guard Academy’s Leadership Development Center and are scheduled to graduate in December.

As part of their training, the candidates will spend between 7-14 days aboard the Eagle.

A permanent crew of seven officers and 50 enlisted personnel maintain the ship and guide the trainees through an underway and in-port training schedule.