Later today, Virginia's Supreme Court will take up the issue of tolls at the Downtown and Midtown Tunnels.

Members of the Portsmouth group that's fighting the tolls are getting ready to head to Richmond for that hearing.

Virginia Supreme Court is taking up the issue of tolls being placed at Midtown and Downtown Tunnels.

Nearly 100 people gathered to board a bus to go to Richmond to hear the legal battle that will finally come to an end after two years of rallies, petitions, and court hearings.

Many of these people have been fighting these tolls and say it will be devastating.

A Portsmouth judge ruled the tolls unconstitutional, saying VDOT does not have the authority to levy tax by putting tolls at the Downtown and Midtown Tunnels.

The justices will hear arguments from both sides for about an hour, and they will decide later this fall. 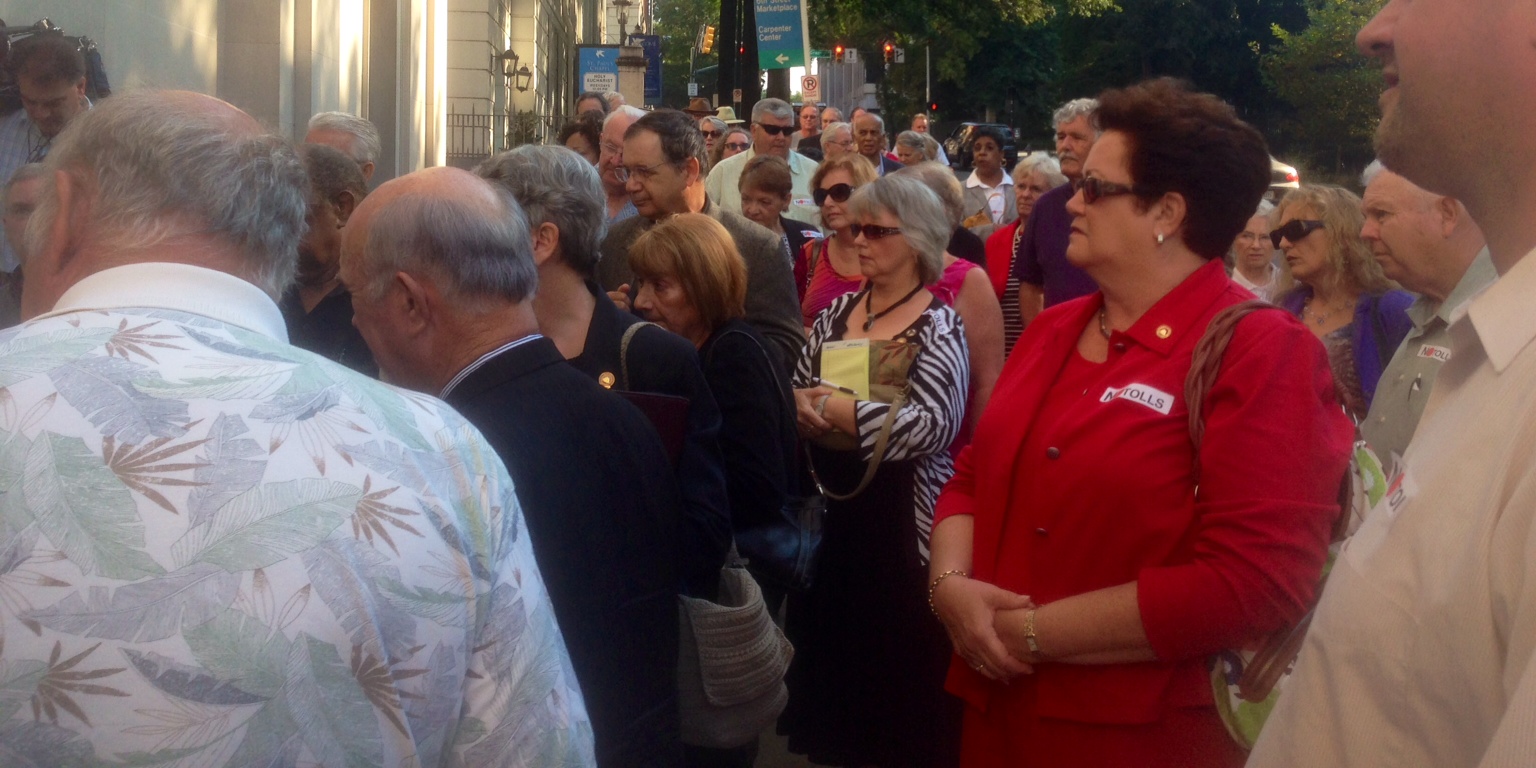