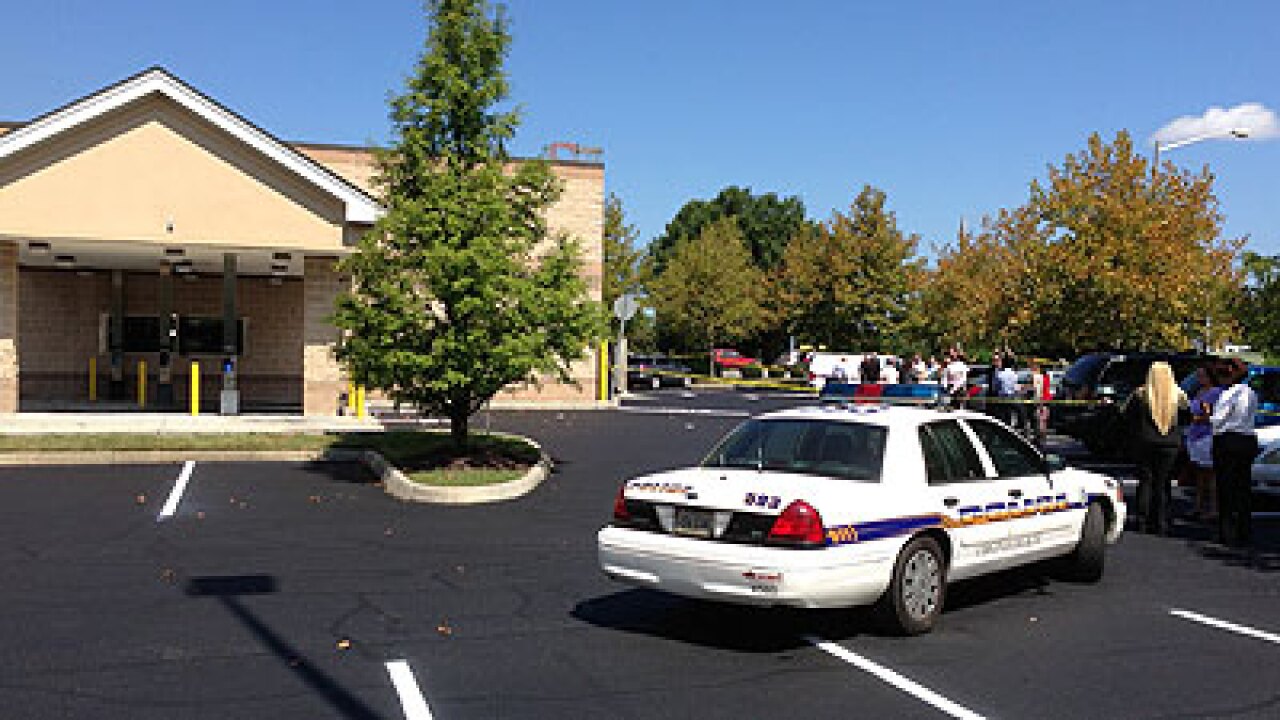 VIRGINIA BEACH, Va. (WTKR) - A man was killed as he tried to rob the Chartway Federal Credit Union on Ferrell Parkway in Virginia Beach Saturday morning.

Police say the man, identified as 30-year-old Courtney Andrew Holloman, entered the credit union with his face disguised shortly after 10:00am.

There was an off-duty Portsmouth police officer banking inside the credit union at the time.

During the course of the robbery, the off-duty officer fatally shot Holloman.

"Most officers go through their whole career and never get in a deadly force situation but we know we are faced with that on and off duty. And this particular case, it was off duty," said Sargent Adam Bernstein with Virginia Beach Police.

Police say Holloman was pronounced deceased at the scene.

No one else inside the credit union was injured.

The Virginia Beach police department will handle the criminal side of things, and Portsmouth police will focus on how the officer handled the situation.

"Administrative investigation normally covers use of force, were the officers actions proper as far as the training and policy," Sgt Bernstein said.

Both departments are focusing on the well-being of the officer.

"We are such a close-knit community with law enforcement. I know the officers from Portsmouth and Virginia Beach have reached out to him. The officers in Virginia Beach reached out to make sure that he's able to get through this mentally and physically and get his mind right to get back on the street and face the next threat," Sgt. Bernstein added.

Stay with NewsChannel 3 and wtkr.com for updates as they become available.