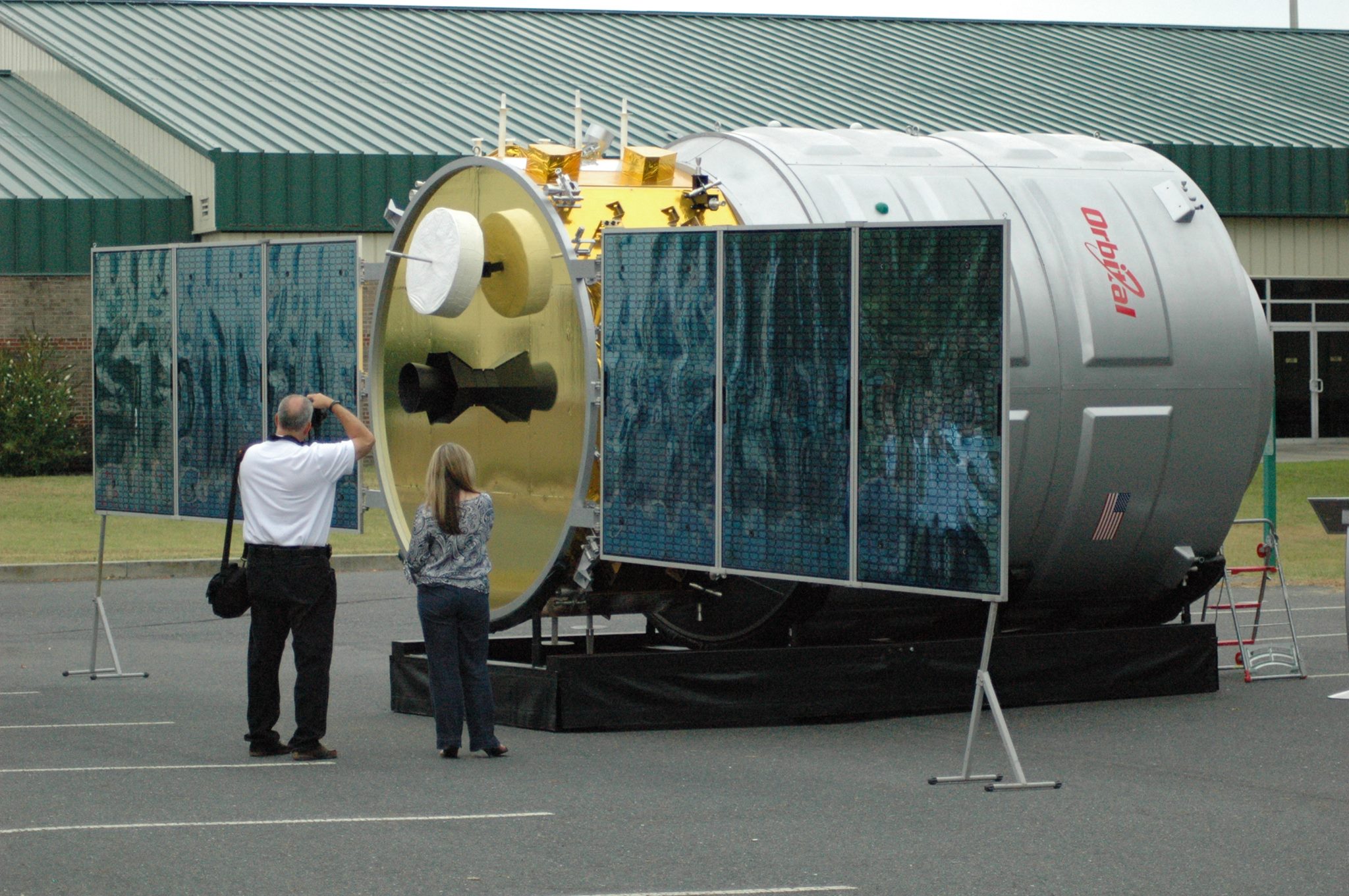 Orbital Sciences Corp. has postponed the launch of its Antares rocket and Cygnus spacecraft from NASA’s Wallops Flight Facility by at least 24 hours.

The launch was originally scheduled for Tuesday morning but will now be targeted for Wednesday between 10:50 a.m. and 11:05 a.m. from the Mid-Atlantic Regional Spaceport Pad-0A at Wallops.

The rocket and spacecraft are still scheduled to rendezvous with the International Space Station on Sunday.

According to NASA, the postponement is due to a combination of Friday’s poor weather, which delayed roll-out of Antares to the launch pad, and a technical issue identified during a combined systems test held Friday night involving communications between ground equipment and the rocket’s flight computer. The problem has been identified and corrected. The teams are working to understand why the problem occurred.

NewsChannel 3 will live stream the launch on WTKR.com