Investigators were able to identify three men as suspects in this murder.

Marvin Gay Simmons, Travis Kashaun Brown, and Jay Arthur Howard II were arrested and charged with murder, robbery, use of a firearm, and conspiracy to commit a felony.

The motive for the shooting has been determined to be robbery.

All three remain in the Norfolk City Jail. 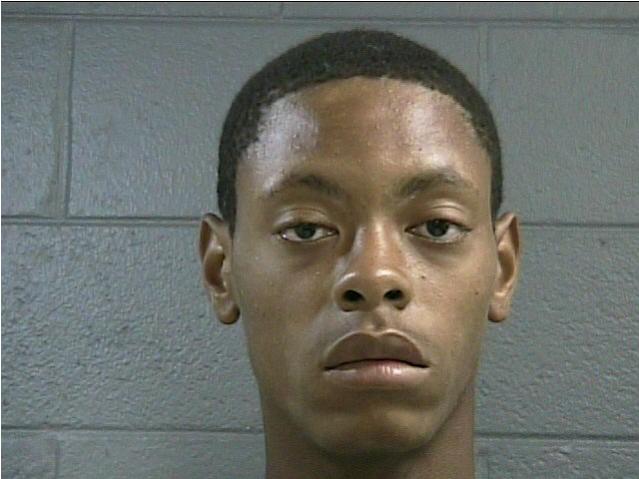 Father remembered after being murdered at Norfolk home

Norfolk, Va. - One man was killed in a shooting Sunday night on West 29th Street in Norfolk.

Police responded to calls of gunshots at a home around 10:30pm and found the man, identified as 38-year-old Maurice Lamont Mitchell, suffering from a gunshot injury.

Mitchell was then transported to Sentara Norfolk General Hospital where he later died.

Police say they do not have any suspect information or motive for the killing.

The death is the city's 20th homicide this year.