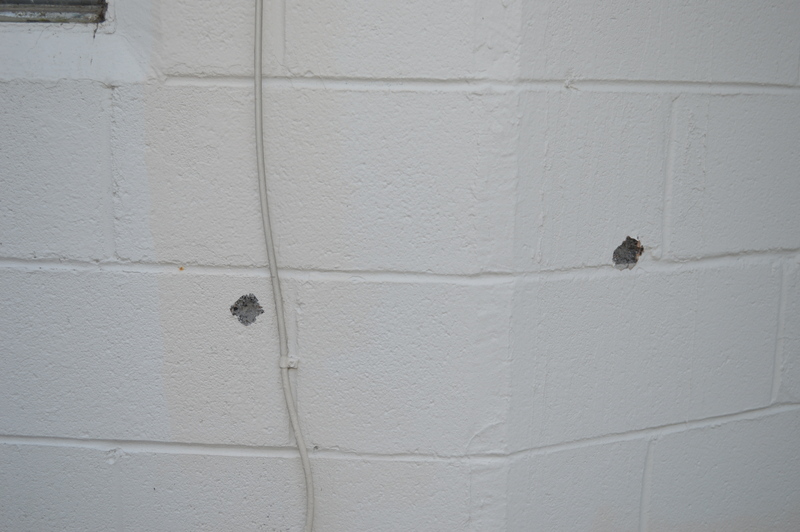 Around 6:26 a.m., the residents discovered bullet holes in the exterior walls and the door leading into the downstairs living area of their home, police say.

Multiple shots were fired; at least five struck the building and one struck a vehicle parked in the driveway. Two of the bullets penetrated through the door, an interior wall, and into a downstairs bedroom that was occupied.

The investigation into this incident is ongoing.

Discharging a firearm into an occupied dwelling is a “Class E felony”, police say.