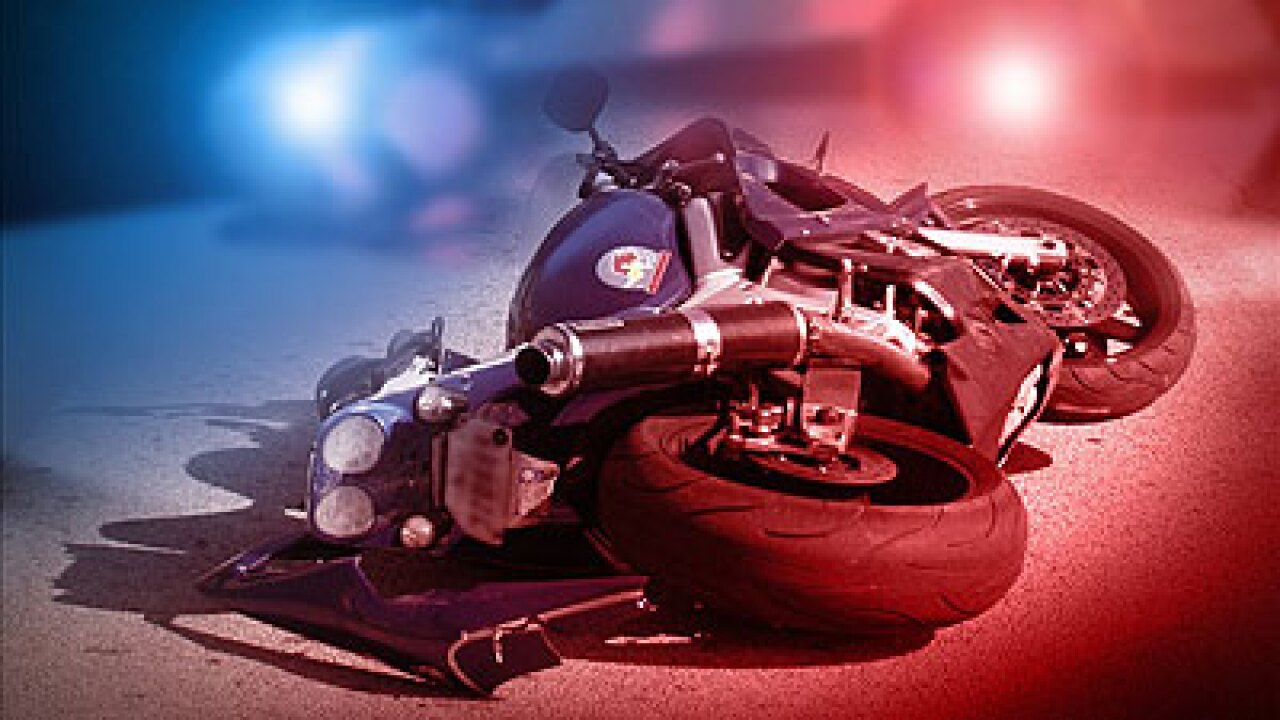 Gloucester County, Va. – A man was flown to Sentara Norfolk General for serious injuries after he was found days after a motorcycle crash in Gloucester County. The rider’s family had reported him missing last week.

State Police say the 2002 Kawasaki motorcycle was going west on Hickory Fork Road when it ran off the right side of the highway. The motorcycle overturned onto its side and slid several feet into underbrush and hit several trees.

The driver of the motorcycle, 28-year-old Daniel G. Cain, was 15 yards from the road and was hidden from the roadway before he was found days later. Officials say the accident happened a few days ago, but they are not sure exactly when it occurred.

Cain was airlifted to the hospital with serious injuries.

Police are still investigating the accident.