Men accused of breaking into vehicles on Hatteras Island 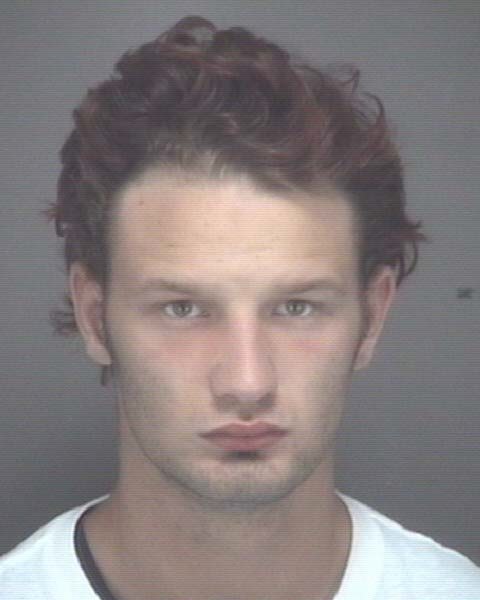 Hatteras Island, NC – Two men have been charged after authorities say they’ve connected them to a string of vehicle break-ins on Hatteras Island.

Last week, a trooper conducted a traffic stop on a moped in Buxton. Officials say the trooper discovered suspicious credit cards. After Dare Sheriff’s Sgt. E.J. Scarborough conducted an investigation, officials say they found that the credit cards came from a breaking and entering of a vehicle on Hatteras Island.

Officials say they’ve also determined that the moped was stolen from a break-in at a local business. Other stolen items were recovered that authorities say link both Jamie Ray Holmes and Steven Anthony Nelson to the other vehicle break-ins.

Both men have been charged with breaking and entering of a vehicle and possessing a stolen motor vehicle. They are now in the Dare County Detention Center on $100,000 bond.

Authorities say they also picked up Richard William Taylor who has been charged with outstanding probation. He is also in the Dare County Detention Center on $75,000 bond.