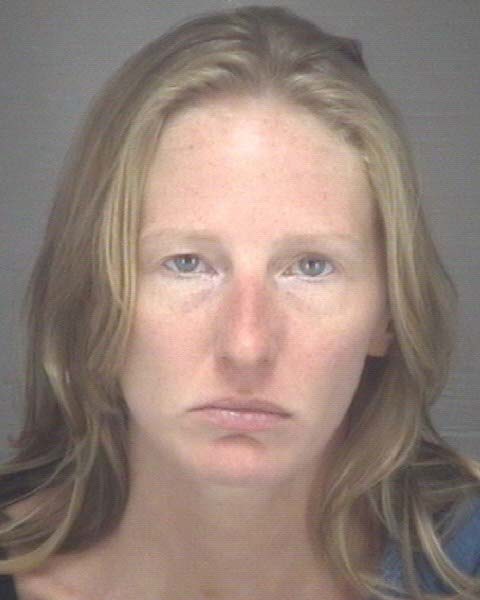 Dare County, NC – Several people were arrested in Dare County after officials say a narcotics operation was being run from a motel room.

Authorities initially served a felony arrest warrant on a man who they say was involved in an assault that occurred on Roanoke Island on September 12th.

They say he was also involved in an ongoing narcotics investigation. They believe he is a member of the Bloods gang.