One killed after fatal tractor-trailer crash on Rt. 460

Suffolk, Va. - One person was killed and several people were injured in a multi-vehicle traffic crash that closed part of Route 460 for much of Wednesday.

Now police is asking anyone who may have seen the crash to contact them with information. If you know anything that could help police during their investigation, call Officer T. Mason at 757-923-2350 and press option 0.

The call came in around 7:14 a.m. Crews responded to the 4700 block of Pruden Blvd. (Rt. 460) westbound. The road is currently closed in both directions and will be closed for several hours, according to Suffolk Spokesperson Diana Klink.

Suffolk Police confirm that seven patients were transported to area hospitals. Three are in critical condition, three have non life-threatening injuries, and one is deceased.

The fatal victim has been identified as 48-year-old Thomas David Rush of Virginia Beach.

Two victims were admitted to Sentara Norfolk General Hospital. They are both listed in fair condition.

A third victim transported to Sentara Norfolk General was treated and released. 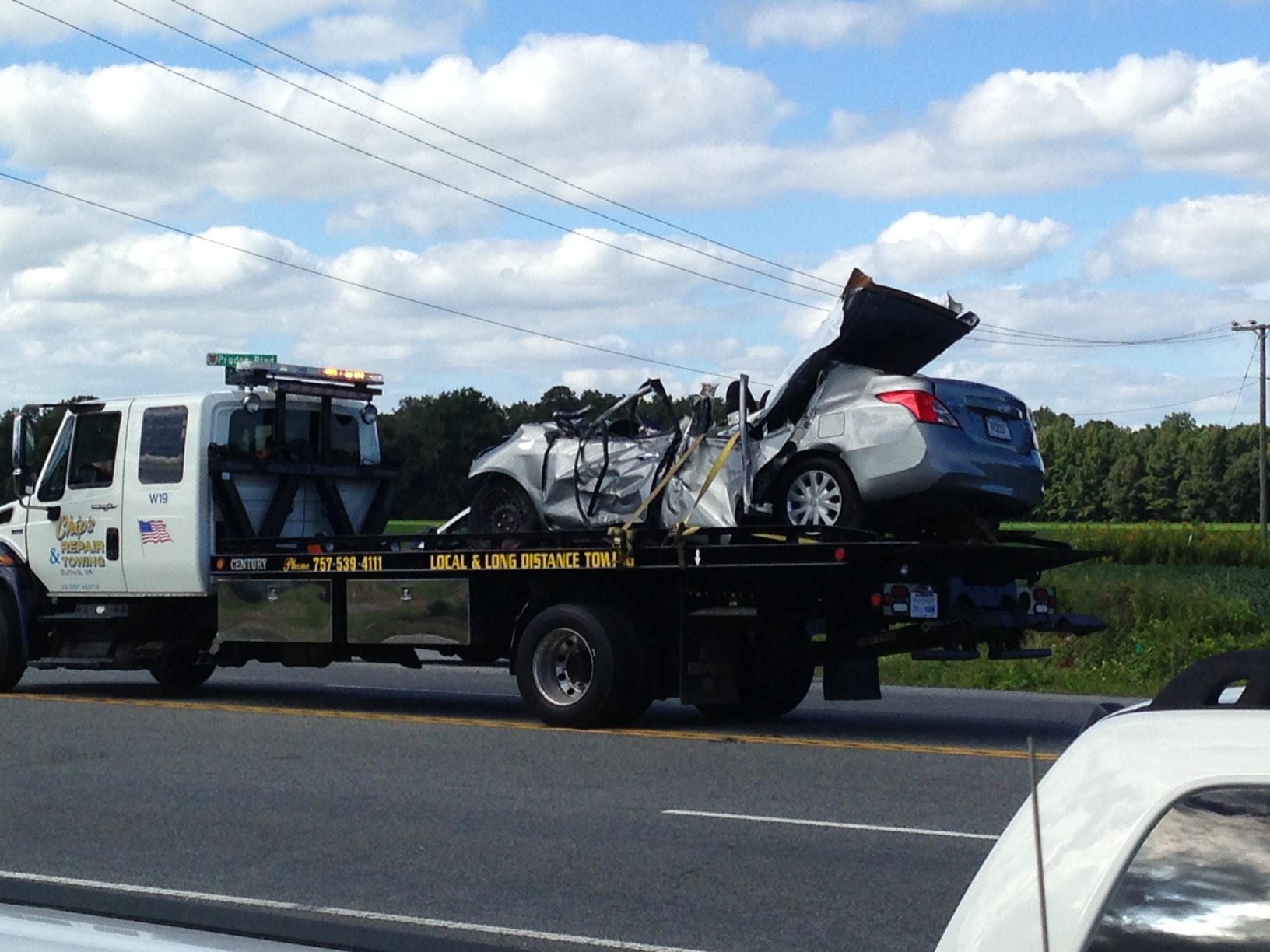