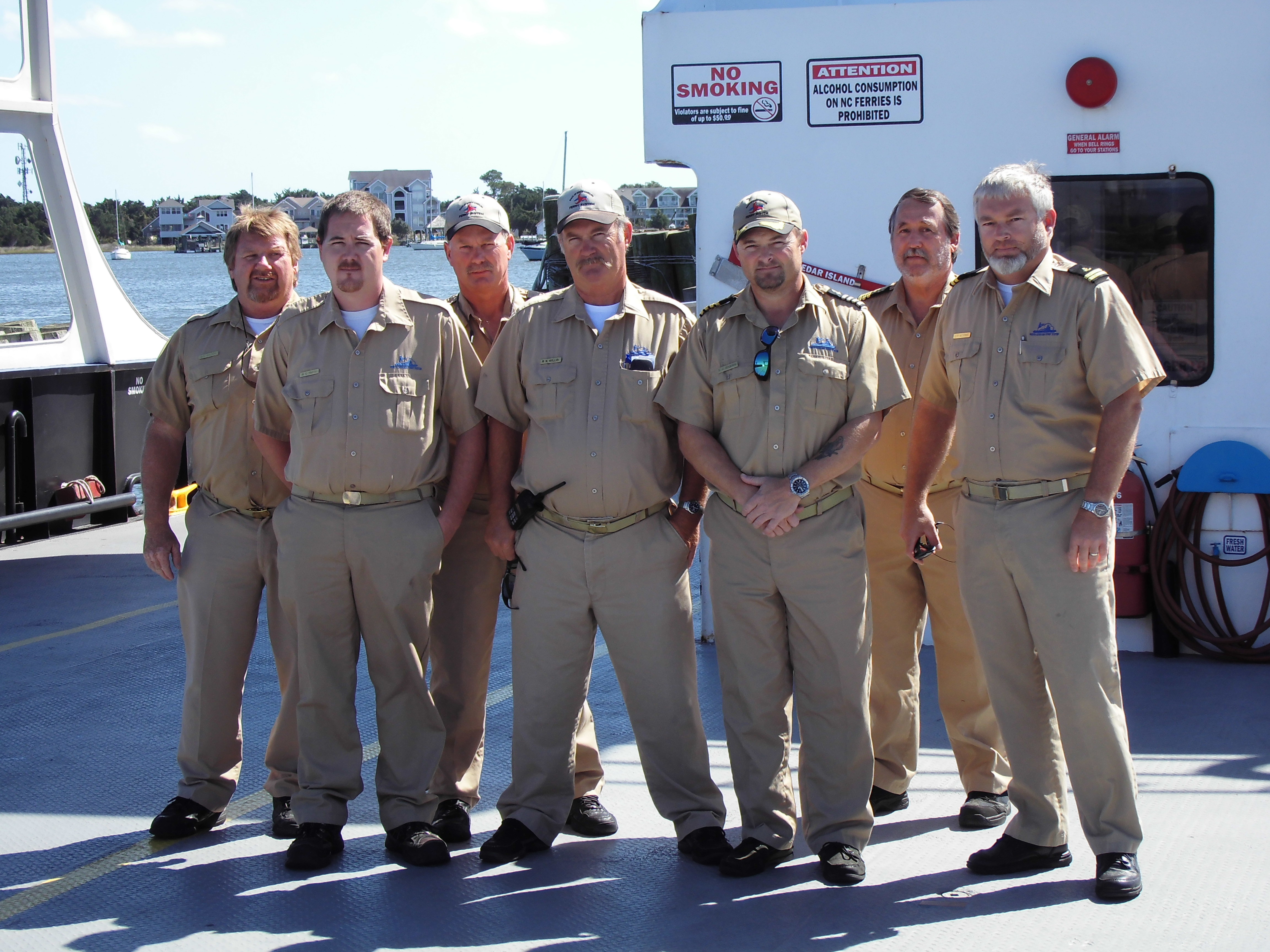 It happened at 8 p.m. Thursday, September 26, 2013 during the ferry run from Ocracoke to Cedar Island.

According to a news release, John and Renee Hoffman of Raleigh were sailing in Big Foot Slough just off of Ocracoke when winds suddenly increased causing the boat to capsize. “It happened so fast. The boat flipped and we were thrown into the water,” said John Hoffman.

The M/V Cedar Island was nearby, and Captain Steven Goodwin was able to maneuver the ferry into position to launch the ferry’s 16-foot rescue boat.

“They risked their lives to get those two people out of the water,” said Captain Goodwin. “They deserve all the credit. They performed the rescue at night in some of the worst conditions possible.”

As the rescue boat returned to the ferry and the crew brought the Hoffmans on board, the 15 passengers already on the ferry erupted into cheers, officials say.

The M/V Cedar Island then returned to Ocracoke, where operations staff fed the Hoffmans and gave them dry clothes and a chance to contact family members. “We are so grateful for everything the ferry crew did for us,” said John Hoffman. “We were very lucky they were so close by and able to get to us. They probably saved our lives.”

After the rescue, the M/V Cedar Island resumed its run to the mainland, delivering its 15 passengers and their vehicles safely to their destination. It will likely be an NC Ferry ride that none of them will ever forget.