Update: On March 24th, 24-year-old Samantha K. Johnson turned herself in on outstanding indictments for Abduction, Robbery, Use of a Firearm in the Commission of a Felony and Breaking and Entering in connection with this incident. She was indicted on March 6th.

On March 25th, 30-year-old Jeffrey Salsgiver was arrested on outstanding indictments for Abduction, Robbery, Use of a Firearm in the Commission of a Felony and Breaking and Entering in connection with this case.   Salsgiver was indicted on these charges on March 6th.

On November 9th, 32-year-old Anthony C. Deweese was arrested on several felony indictments to include Abduction, Use of a Firearm in the Commission of a felony and Breaking and Entering in connection with this incident.  Anthony Deweese was initially charged and arrested on October 3, 2013 for Robbery and Conspiracy to commit a felony.

On November 18, 2013, 30 year-old Christopher S. Smead of the 100 block of Holly Crescent, Grandy, North Carolina was taken into custody and served on several felony indictments to include Abduction, Robbery, Breaking and Entering and Use of a Firearm in the Commission of a Felony in connection with this case. 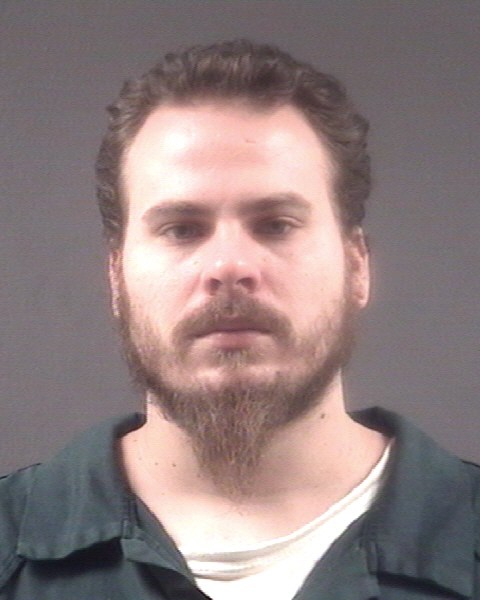 Portsmouth Police are investigating a home invasion that resulted in a shooting on Wednesday night in the 3900 block of Long Point Boulevard.

Police say officers arrived on scene just before 11:00 p.m. and found a 29-year-old man suffering from a gunshot wound to the back. He was transported to Sentara Norfolk General Hospital where he is in critical condition, but expected to recover.

Detectives say four masked and armed men entered the home and attempted to rob the victims who lived at the location.

The homeowner, a Navy sailor, said there were five people inside the home when the incident took place. The gunmen walked past a woman smoking on the front porch, telling her not to say a word as they busted in through the front door.

One of the victims produced a handgun and fired, injuring the 29-year-old suspect.

Another suspect, a 26-year-old man, was held by the victims until police arrived and then taken into custody. His identity has not been released.

Charges are also pending against the 29-year-old injured suspect, who is also not being identified at this time.

Neighbors say they are glad the homeowner defended his property.

"It was very quiet. I would have never known anything was going on if it was not for the flashing lights coming through the window," says neighbor Gwen Harold.

Detectives are actively working this case and are asking anyone with information on the other two individuals involved in this case to please call the Crime Line at 1-888-LOCK-U-UP.