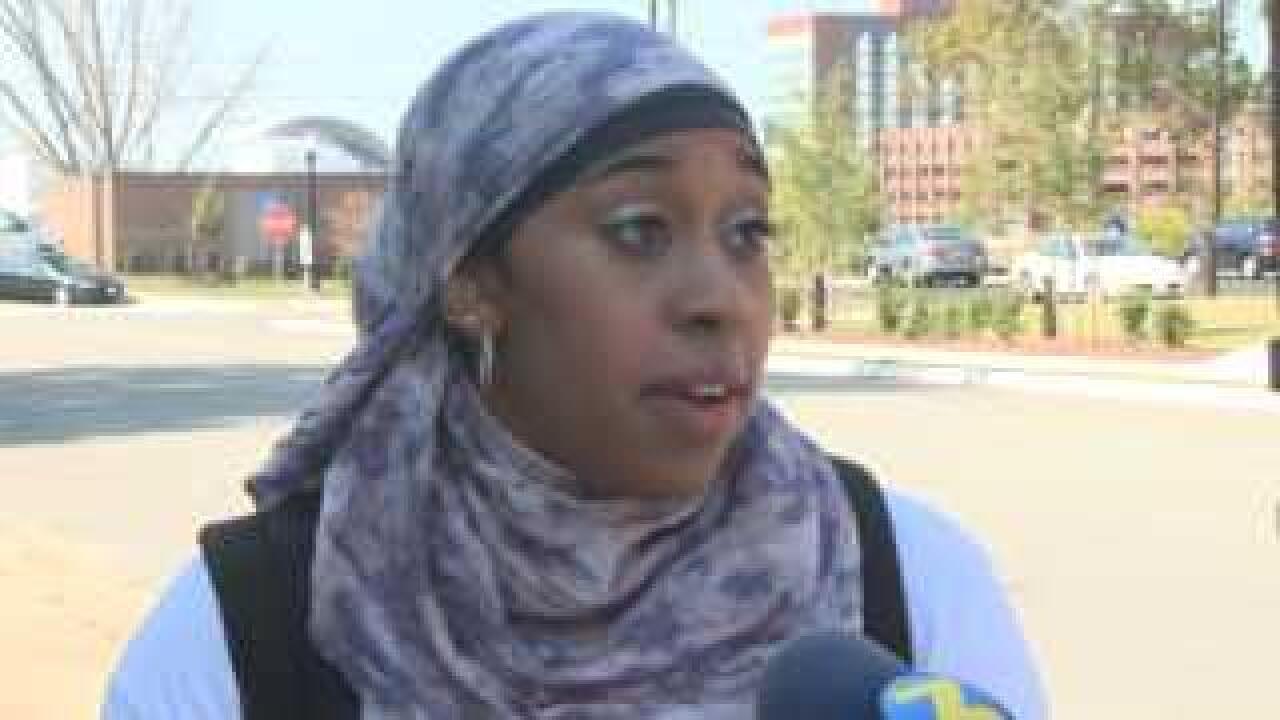 Hampton, Va. (WTKR) – Melona Clarke said she had to prove she was a Muslim so she could be a student at Hampton University.

“I went to go get my ID in the police office, and I was in the front of the line and I was told that I would not be able to get my ID because I wear a hijab,” said Clarke.

In order to wear the hijab, or the head scarf many Muslim women choose to wear, Clarke was told she not only had to get a letter from the school chaplain but her mosque.

NewsChannel 3 took a look at the school's dress code and it shows, "caps and hoods for women" are not allowed, but that "does not apply to headgear considered as a part of religious or cultural dress."

But there is a separate policy in order to wear the religious headgear stating students, "May make a written request for a review through the Office of the Chaplain," and "students who are approved will then have their new ID card picture taken."

“I feel like that is absurd,” said Francine Marquis, a Hampton University student.

“I understand why they do it, but I don't think it is necessary to do,” said Senegal.

Melona ended up getting the proper letters to abide by the school's policy, but she hopes they will think about changing it.

In the meantime, she does not want to be questioned for wearing her scarf and carries her letters of permission around with her daily on campus.