Boush Street construction is back – when will it end?

It's the construction happening at the intersection of Boush Street and Olney Road in the city of Norfolk.

The work is all part of the the Ghent Area Sanitary Sewer Pipeline Replacement Project. The city estimated that project would be complete by September of 2013.

But on Monday, October 14, construction continued.

So, what are crews doing now?

"There's a variety of places where we will be putting the surface pavement back in to renew the roadways. We still have a little bit of work to be done in a couple of areas, so we're doing this as we go along," says Wayne Williams, a consultant/senior inspector with MBP.

HRSD hired Williams as an inspector for the Ghent Area Sanitary Sewer Pipeline Replacement Project. He is on site today, inspecting the work being done by Virginia Paving Company. Williams has been a project manager for 25 years.

"Leveling the course of surface, then the final pavement," Williams says.

The leveling is being done today (Tuesday) and then the final paving will be done tomorrow, and then expected to be completed Thursday.

Why didn't the project end in September 2013, as expected?

Williams says it is due to "unforeseen conditions."

"When you dig in the ground in the city of Norfolk, you don't know what you're going to hit."

He says that heavy rains also postpone construction at times.

The final stage of this project will be complete by Thursday, October 17, 2013. 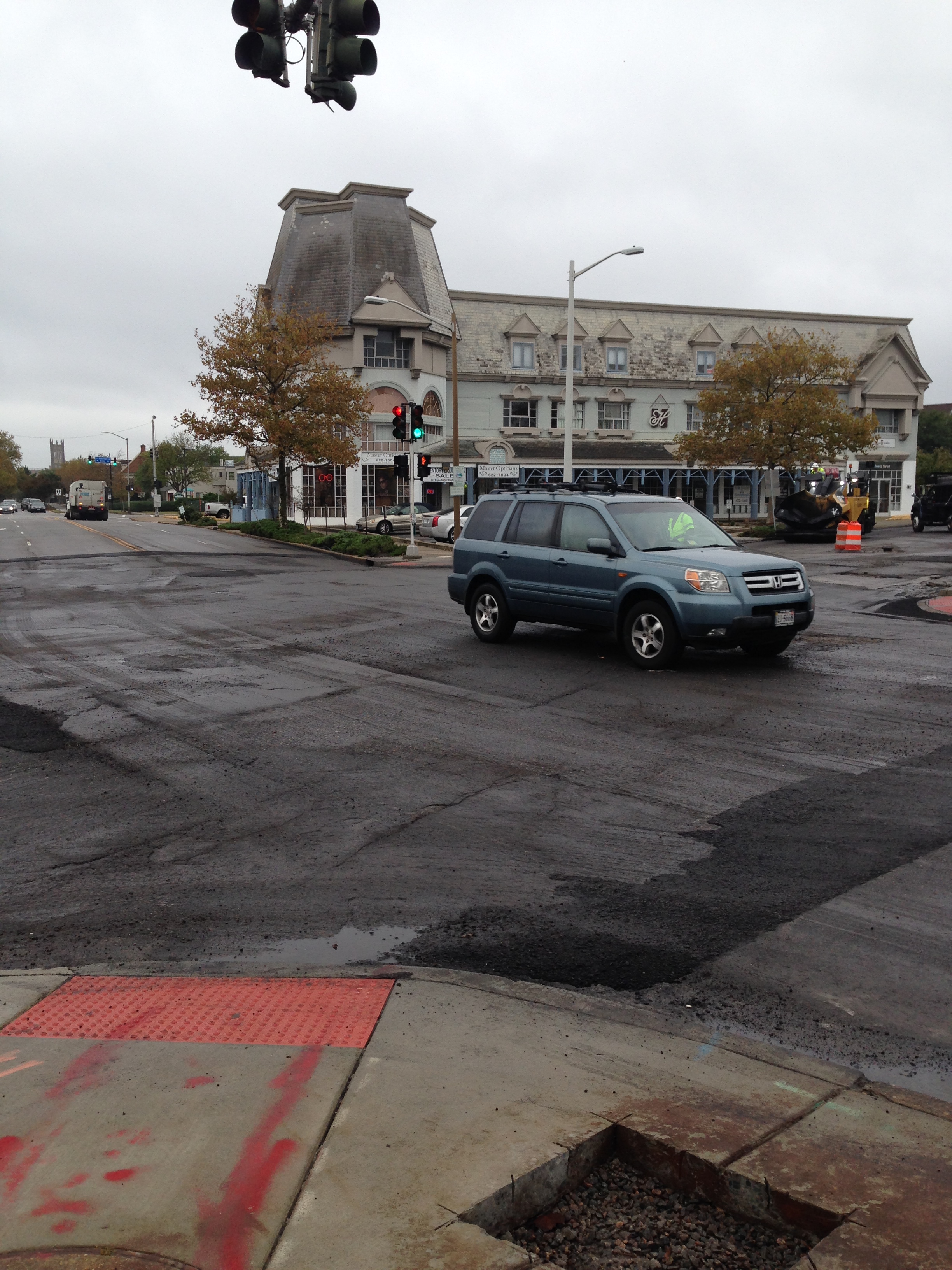