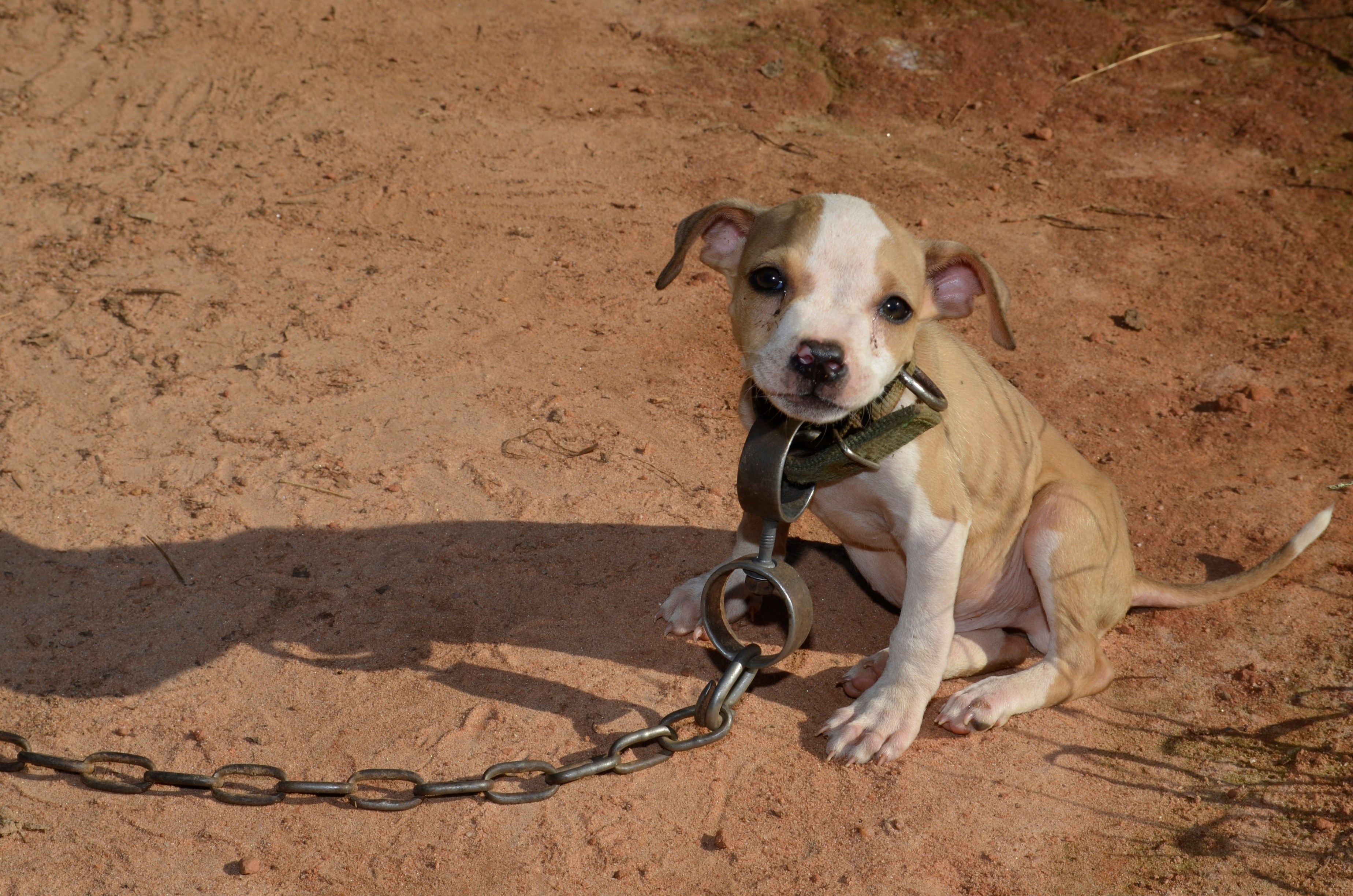 The Humane Society in San Diego helped to rescue 367 dogs in a multi-state dog fighting case.

Officials have seized dogs in Alabama, Mississippi and Georgia. They believe this is the second-largest dog fighting raid in U.S. history.

Right now while the case continues, the San Diego Humane Society is now helping to provide daily care for the dogs rescued.

“Dog fighting is a horrific form of animal abuse, and is a felony in all 50 states.  We’re proud to provide assistance in the care of these animals who have suffered greatly,” said Dr. Gary Weitzman, president and CEO of the San Diego Humane Society and SPCA.

They also found the remains of deceased animals on a few of the properties according to the San Diego Human Society.